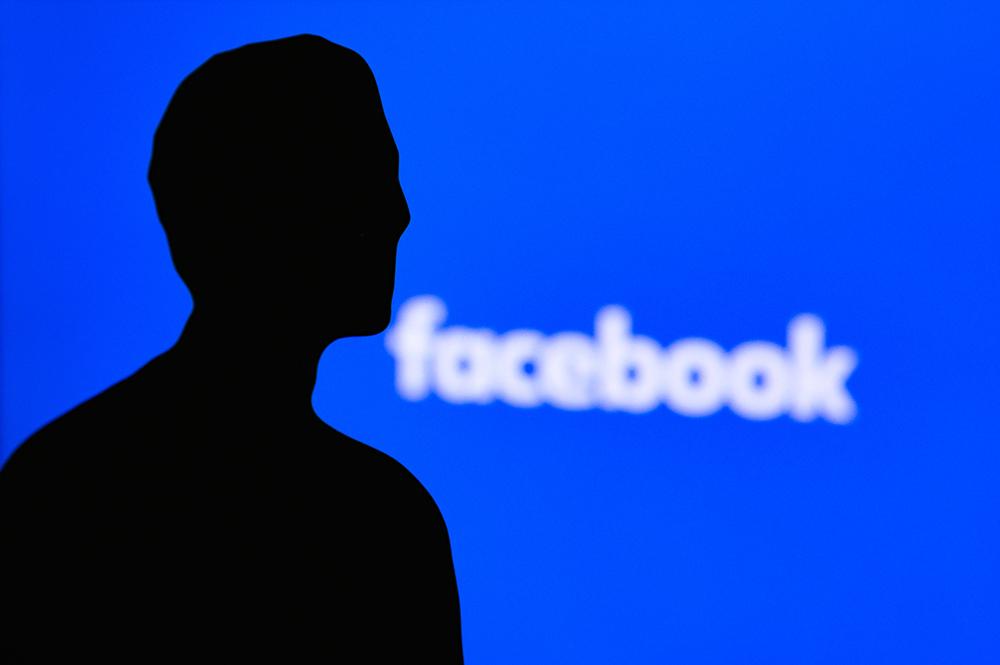 Furious Facebook chief Mark Zuckerberg has launched a ruthless hunt among terrified underlings after an unpaid power bill led to a six-hour outage.

Although there is no evidence of anything out of the ordinary at Facebook’s official HQ in California, the scenes at its real headquarters, a hollowed-out mountain ringed by nuclear missile batteries and with a false peak concealing a giant space laser, are said to be terrifying.

Mr Zuckerberg is said to have been so angry during the incident that there was momentarily a barely-discernible pink tinge to his face.

The outage brought terror to much of the world, as countless millions of people were obliged to talk to one another or read a book or something for a few hours.

It was only when Mr Zuckerberg personally took charge that he tracked the problem down to an unpaid electricity bill.

An insider managed to get a message out using a forbidden ham radio, saying: “It’s horrible. In the last three hours alone he’s worn three white Persian cats bald by stroking them as he sits in his big armchair, interrogating people.

“He’s had eight members of his senior team thrown to his pet alligators, four chucked in the piranha tank, three fed to his tigers and one forced to sit on a drawing pin dipped in tree frog venom. And that was all before breakfast.”

Mr Zuckerberg has suspended all privileges for personnel at the secret base until the person who failed to pay the bill is identified.

The insider added: “He’s banned us from riding the monorail, driving the little electric cars, experimenting with the sonic atomic molecular smasher-upper and using the big magnet to secretly capture submarines and then hold them to ransom.”