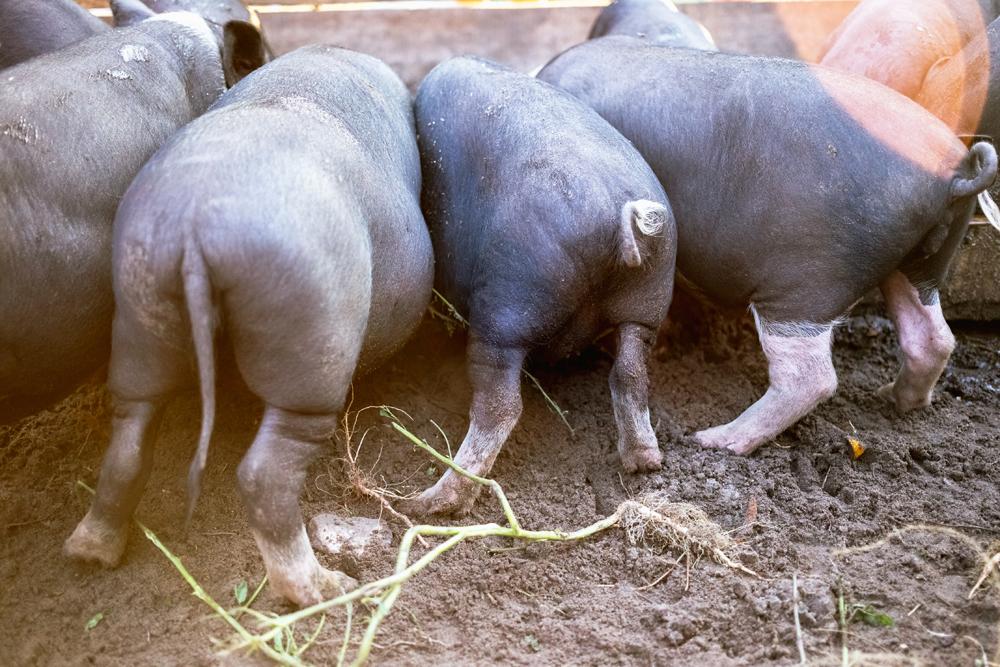 “We see it as a matter of professional courtesy to advise our fellow trough-divers not to put themselves in danger,” said the National Association of Pigs today.

The association revealed that it had been inundated with reports from worried members regarding Tory MPs. The politicians were seen with their heads buried ears-deep in taxpayers’ money, money from second jobs, money from third jobs, money from consultancies, expenses chiselled from a rotten system and other sources, but forgetting to breathe as they were so intent on sucking up as much as they possibly could.

The association added in its statement: “There is nothing wrong with being a great big greedy, disgusting, immoral, hypocritical, troughing bastard, whether one’s trough contents of choice are swill, kitchen scraps, the public’s hard-earned money or backhanders earned when you should have been serving the people who elected you, and whose taxes support you.

“However, we immoral trough-diving swine, whether we are literal swine or metaphorical swine, should look out for one another.

“Some of our members said they saw Tory MPs turning as blue as their rosettes and risking ending up as dead as their own sense of decency - assuming they had one in the first place.

“We can only appeal to them to take things a little easier and remember that there will always be plenty in the trough for them - well, unless they suffer an outbreak of human decency, but how likely is that?”