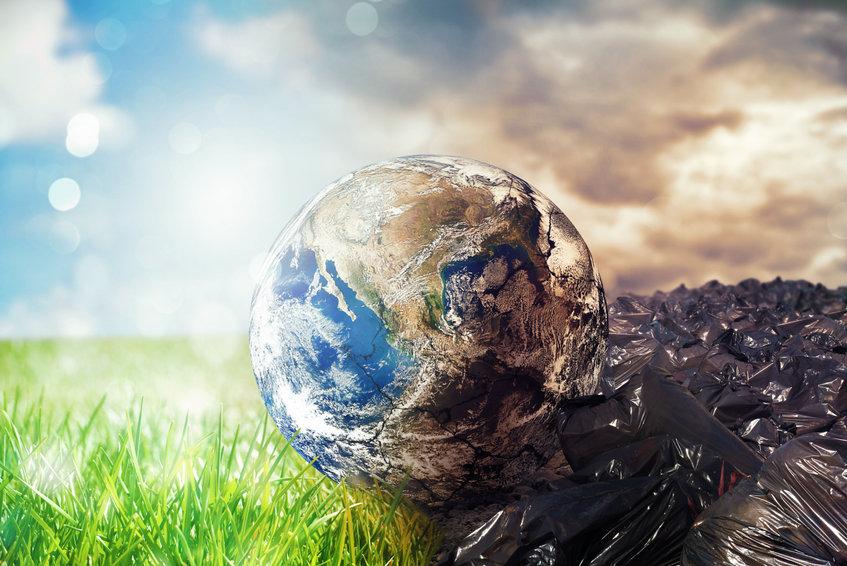 Global leaders have come together to pledge they will be doing all they can to combat climate change by recycling all of the mistakes they have ever made in history.

This comes after the COP26 conference held in Glasgow last year with world leaders pledging to do all they can as long as it doesn’t mean making any of their corporate overlords lose money.

Climate expert Dick Doom-Monger said: “To be honest this is very historic that global leaders have all agreed to such a pledge on recycling. To get them all in the same room and to agree anything has been a bit like herding cats so this is a massive breakthrough.

“Okay, recycling all of their previous mistakes won’t make any difference whatsoever to the global catastrophe that we are all facing and it will probably exarcerbate it but, you know, babysteps.”

- The continuation of choosing leaders on populist manifestos just because they’re a bit of a character rather than someone who can get on with the job in hand.

- Blaming others for your own misfortune rather than dealing with the issue in hand. This amounts to playing the victim on a worldwide scale leading to racism, religious intolerance, sexual prejudice and just blaming progressives for having read a book whilst shouting the Gove mantra of ‘we’ve had enough of experts’.

- Not sharing. World leaders have pledged to continue their isolationist doctrines of not sharing stuff whether it is food, medicine, technology or even money. Just like the overgrown toddlers that they are.

- Hiding from inconvenient truths. The world will continue to bury its head in the sand until its too late as long as it means it doesn’t have to face the harsh reality that we’re all a bit fucked.

- War. As a world we love a bit of a ding dong doo with others. That’s not going to stop. Not on your nelly.

Climate analyst Sheila He-Man said: “Hopefully this pledge will be easy for all of our world leaders to follow as it doesn’t actually mean they have to do fuck all different.

“Occasionally, you’ll get someone coming up with a whole new mistake but I’m sure that will be recycled by everyone else ad infinitum anyway.”