World astonished as someone finally uses a QR code 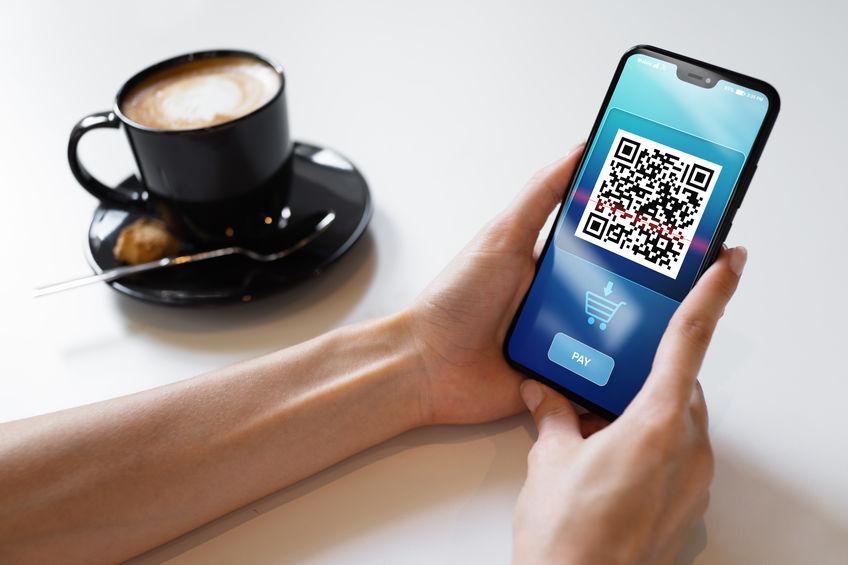 The World almost dropped its cornflakes this morning when it was announced that someone, somewhere had finally scanned one of those QR codes you see knocking about on products and things.

The QR codes, for the unaware -which is everybody, because no one uses them – are a modern and much more creepy incarnation of the bar code so beloved by supermarket checkout staff except when they get all bent or crumpled and then they have to type the long number into the till instead causing any nearby gammons to sigh melodramatically as if waiting a few more seconds for someone to price check a Kiwi fruit is the worst thing that has ever happened to them.

The codes have existed for about 15 years or so, and at one point were seen as ‘the next big thing’, like Blu-Ray discs or Bebo, before they were quickly exposed for being the glorified bookmarks that they are, and thus banished by humanity to the dustbin of history to live a life of indignant retirement next to a Windows phone and a Google Glass.

This unilateral rejection of QR codes by Everyone, Everywhere initially caused upset marketing executives to openly revolt and start plastering them on everything – packets of cereal, restaurant menus, festival tickets, the sky, the Queen’s forehead, people’s eyeballs – in the hope they could beat the ungrateful world into submission, but thankfully before things got too ridiculous a peaceful ceasefire was agreed.

Manufacturers agreed to limit their unnecessary QR codes to one per product maximum, and in return the world would agree to tolerate their occasional presence, without ever actually using them.

That was, at least, until yesterday morning, when unsuspecting brunch-maker Artemis Shenanigan - who is something of a cult figure on Instagram, boasting almost 57 followers who aren’t just reciprocals – accidentally scanned one.

He said: “I was just trying to take a picture of my brunch, to share with my fellow vapid cretins, when I was rudely assaulted by a QR code someone had left on my jar of Mother Nature’s Organic Old-Timey Hand-Stimulated Single-Blossom All Natural Honey for Twats.

“The next thing I knew, I had accidentally broadcast the company’s website to my legions of followers, and was subscribed to their spammy newsletter– it was a fucking nightmare.”

Despite being in blatant violation of the ceasefire, the company behind ‘Mother Nature’s back-to-basics Organics’ honey range – Glaxo Smithkline & Lockheed SludgeCo- decided that the first ever use of a QR code, accidental or not, was an opportunity too good to miss and pushed ahead with a violent spam offensive.

Mr Shenanigan has since been sent 28 nauseatingly humblebragging Tweets from the company, been alerted to 46 Google alerts about the company’s proportionally miserly donations to causes it pretends it gives a shit about, and been inundated with over 409 emails, letters and Messages about other products or services from trusted partners he may be interested in hearing about.

Tributes have poured in from around the world offering sympathy for poor Mr Shenanigan, but unfortunately his phone was beeping and buzzing so often he had to destroy it by dropping it in the toilet.

“It was an undignified end for a phone I loved, but it had to go,” said a tearful Mr Shenanigan, who has now been safely rehoused in a secret location. “The marketing spam has gone back to the sewer from which it emerged. It’s Thames Water’s problem now.”

Left out, sidelined zombies assured they can be part of the next pandemic