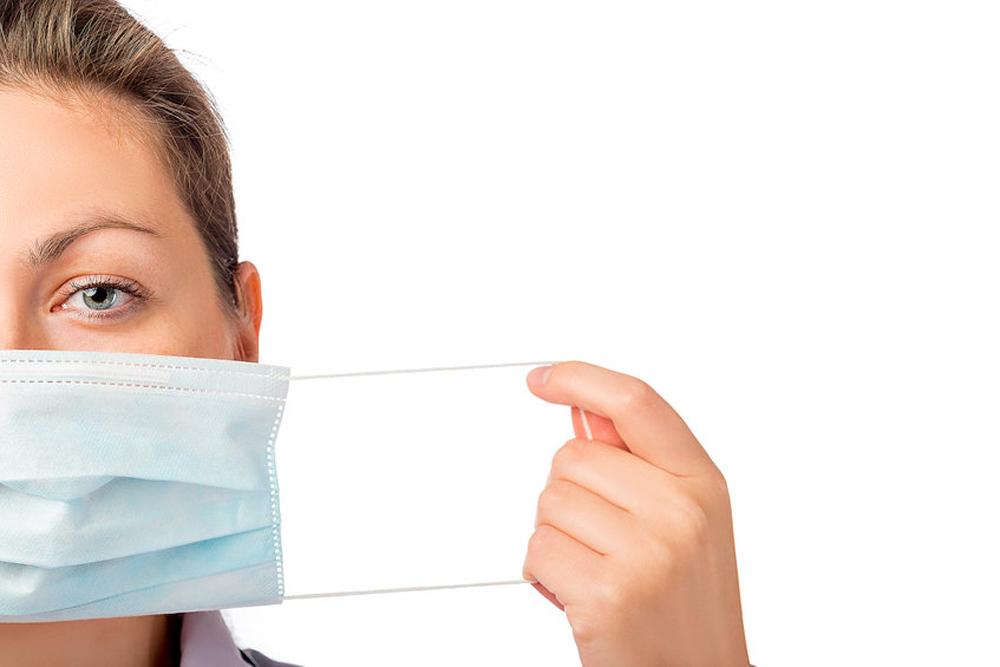 According to new research, a quarter of the UK population is dreading the lifting of facemask rules as they will no longer be able to secretly swear at others under their masks.

For Mary Goround, 34, of Royal Leamington Spa, the move to have no face masks has left her frantic with worry as she is now addicted to calling people ‘absolute wankers’ under her breath.

She said: “Well I work in retail you see, and the masks have been a blessing in disguise.

“When every Tom, Dick and Harry wants to come in and try the ‘doesn’t scan, must be free’ line on me, it’s just a knee-jerk reaction to call them an absolute wanker, which they most definitely are, of course.”

“It started off as just a way to vent my frustrations with arsehole customers, but now I can’t stop – it’s filtered into every aspect of my daily routine.

“I don’t know if I will be able to stop once the mask rule is lifted. I’ve found myself calling people ‘wankers’ everywhere I go. At the bus stop, at the clinic, at my mother-in-law’s…that one’s always awkward.”

Mrs Goround is so dedicated to helping people in similar positions to herself, that she has created a kick starter campaign to help other sweary people.

Her aim is to start within her local community first. She wants to raise enough funds for group sessions, to get out verbal and physical pent up aggression. She worries that the inability to swear at people comfortably at point blank range, could lead to a build-up of this aforementioned aggression.

Her plans for these sessions will include an echo chamber room to swear into, a (once a week) male volunteer to kick in the balls, and kitten petting hour.

When asked as to when we could expect to see these sessions in action, Mrs Goround said: “Hopefully by early to mid-August. Wanker. Oh sorry, did I say that out loud?”