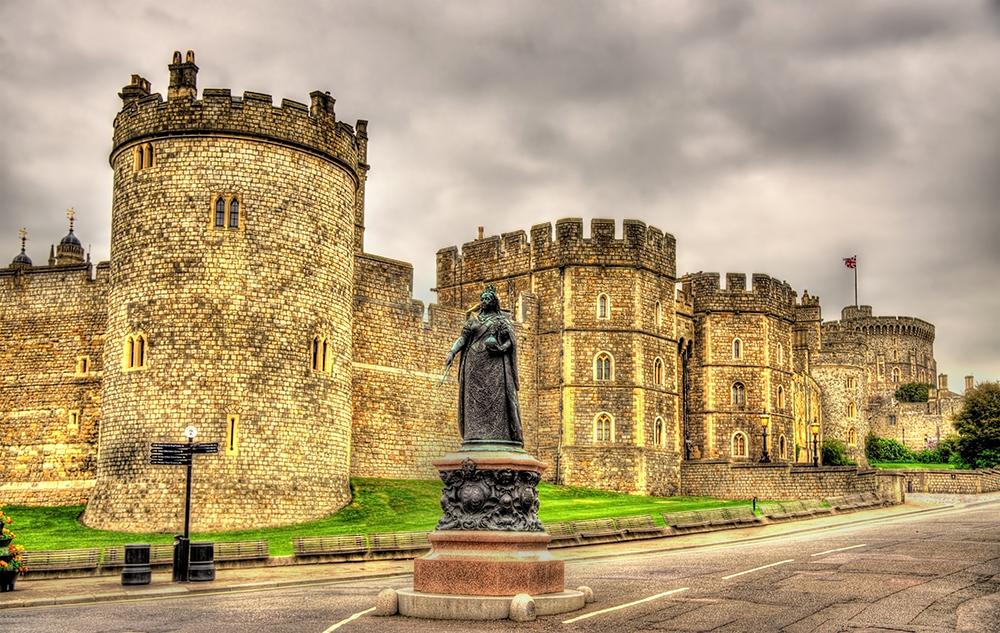 Staff at a public library in Windsor have reported a strange theft.

One of the staff said: “Although he was quite a large man, he was scuttling furtively like some sort of rodent. It was quite creepy, actually. And he was making a sort of terrified whimpering noise.

“He headed straight for the non-fiction section and to a shelf with some books on American law which were a gift from a university a few years ago. I was watching him from around a corner and saw him pick up a heavy volume entitled American Sex Offender Sentencing Policy: An Overview.

“As if that were not strange enough, he then began rocking backwards and forwards on his feet and whimpering even more loudly.”

The staff member then had to deal with a customer, but overheard the mysterious man muttering to himself. She was unable to hear everything he said, but caught the words: “Fifty years! Fifty years! Mummy! I should have just done it in Britain! Nobody in the British police or the Ministry of Justice would dare touch me!”

The staff member then saw the man hurriedly leaving, and later discovered that he’d taken the book with him.

“It’s a complete mystery to me,” she said. “We want to catch him but there’s no trace of him except an odd smell. I can’t really describe it but it’s like something nasty and rotten.”

Dolphins overheard rehearsing 'So Long, And Thanks For All The Fish' after release of damning climate report

Labour highlights Gurkha pension scandal, having tried to stop them living in UK in first place