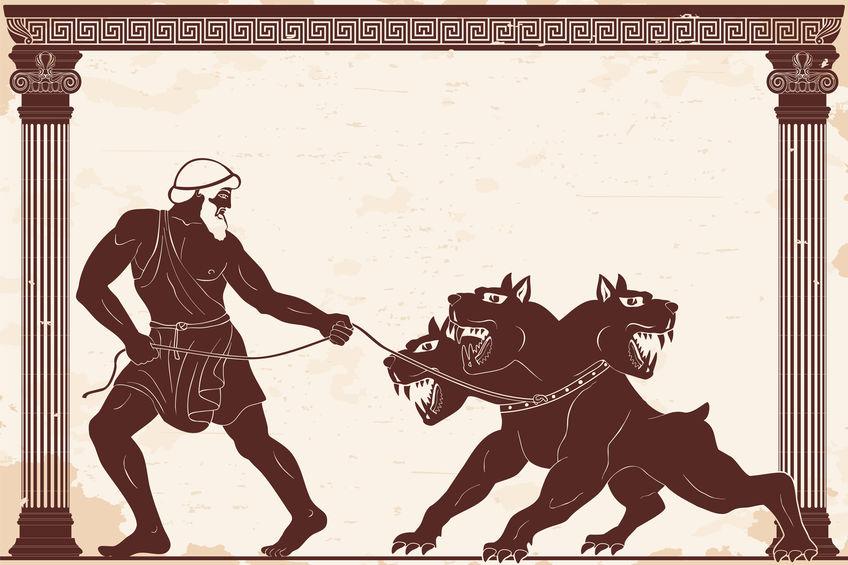 “I have defeated many foes and completed many worthy tasks but still I am given no more status than ‘Rob’ who bought a pint for a mate,” whinges a bitter Hercules down the pub.

“I mean. What’s so special about Rob that he is accorded ‘legend’ status just for buying a mate a pint? Has he defeated the many-headed hydra or even killed the Nemean lion?

“No, all he did was buy his mate Lee a pint and he might have also bought a packet of cheese and onion crisps for them to share. And for that he is called a legend?

“It just makes me think what is the point of even bothering?”

Hercules, the great-grandson of Perseus and son of Zeus, had just popped to the pub after taking the Girdle of Hippolyta, Queen of the Amazons in what was a very hard-fought battle.

“I just needed a quick pint, before my next task,” opined Hercules. “But that’s when I overheard the exchange between Lee and Rob. I would say something to them but I don’t want them to think I’m a little bitch.

“Yesterday, I single-handedly cleaned the Aegean stables and really felt like a pint after that but I couldn’t because it took me all evening to clean all the shit out, so this had been my first chance to properly relax in front of a pint of Fosters, the amber nectar, and just try to forget all my worries.

“It just seems so unfair. Tomorrow I’m due to kidnap Cerberus, the three-headed ravenous dog that guards the gates of Hades. Would Rob be able to do that? Of course, he wouldn’t but still he is called ‘legend’.”

Getting up from his table, having finished his pint, Hercules takes one last look around the bar and his eyes settle on ‘Rob’, who glares at him and asks if he has a problem.

The weary Hercules shakes his head and says, ‘no, you’re alright mate,’ before heading for the doors where once again he overhears Rob being called a ‘legend’ for staring him down. For a split second, a tumultuous anger takes over his core and he grasps his sword with every intention of relieving Rob’s body of his head but then he shakes himself and opens the door and leaves the pub, the word ‘legend’ echoing in his mind with every step as he walks slowly back to his abode where he will watch a bit of telly before bed.

And back in the pub, Lee downs his second pint and offers to buy the next round.