'Who would have thought that bumbling buffoon from 'Have I Got News For You' would make a crap Prime Minister?' says British public 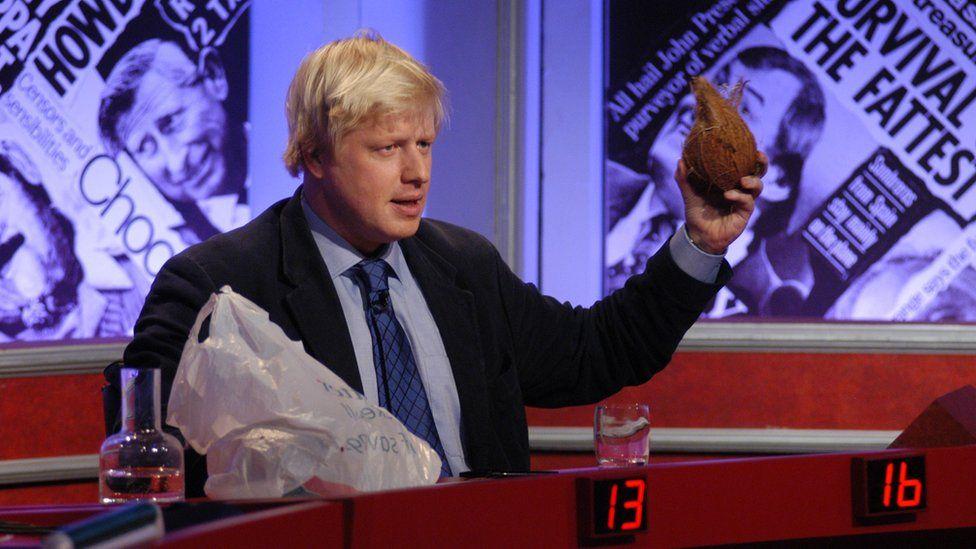 “Do you remember that episode of Have I Got News For You where Boris said something so outrageous that Ian Hislop spat out his water?” asks the British public.

“That was soooo funny. We just loved the way he spoke and bumbled around suddenly going into Latin to seem intelligent and his hair was all over the place. Definitely a fun guy to have around. What a laugh he was!

“So you can’t blame us for voting him in as Prime Minister. I mean, we thought it would be funny.”

The British Public looked around the room, sighed to itself and poured itself another large Scotch.

“Then there was that episode where he made a joke about Tony Blair. It was hilarious.

“He was just a loveable roguish buffoonish Upper Class twit. A caricature. We loved him. So that’s why we made him The Mayor of London.

“And he was funny then too. There was that time he got stuck on a wire by The Thames waving flags about like a bit of a dick. That was the funniest thing to happen on the South Bank since David Blaine sat in a box for no reason.

“Then there was that other time he was waving flags about at the end of the 2008 Beijing Olympics as he was representing London for the next games. He looked so funny.

“So we definitely thought that it would be a laugh to make him Prime Minister. How were we supposed to know that electing some absolute moron just because they made us laugh once on a satirical news show to the highest office in the land would be a major major fuck-up.

“We thought it would be a laugh but I think the joke might be on us as we got the exact opposite of the type of leader we needed during a time of national crisis.

“The country is now seriously being flushed down the toilet but at least his hair is still a mess.”