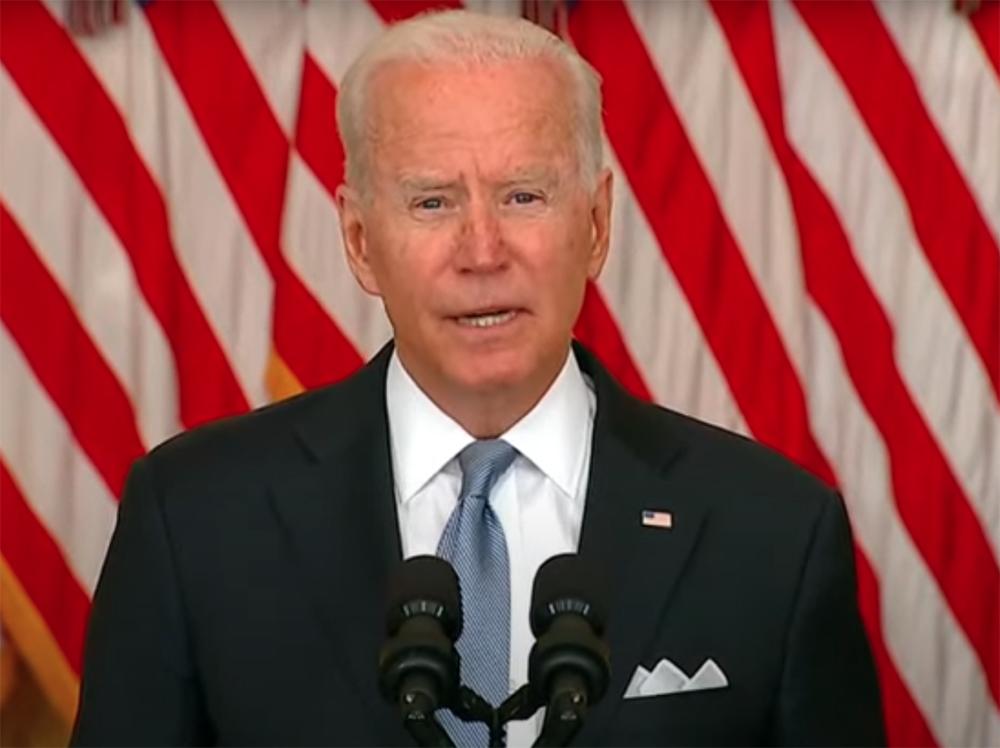 The latest foreign policy gaffe by US President Joe Biden has prompted White House staff to desperate measures in a bid to avert World War Three.

They were inspired by an episode of classic sitcom Father Ted, in which drunken madman Father Jack is taught to respond to questions from Bishop Brennan with the safe and non-committal phrase: “That would be an ecumenical matter.”

The plan was put into place after President Biden said the US would defend Taiwan, whose sovereignty is disputed by China, should the nation come under attack. Horrified aides moved to insist that he didn’t mean American forces would go to war in Taiwan, but rather that America would supply military aid.

China, a major nuclear power, has warned that the West is playing with fire.

A White House insider said: “This has gone on for long enough. We’d barely got the shit out of our pants after President Biden blatantly said Putin had to go, and we had to come up with some bullshit about him not meaning regime change, and now this.

“And don’t get me started on how he confused Ukraine with Iran in that other speech, or how he effectively encouraged Putin’s invasion by claiming - completely wrongly - earlier this year, that such a move would split NATO. Or how he hailed the Afghanistan disaster as a triumph.

“Fortunately for us, one of the team is a fan of British sitcoms, and came up with Operation Father Jack.

“From now on, every question at every press conference will be answered with the words, ‘That would be an ecumenical matter.’ And I mean any question, whether it’s about Ukraine, Taiwan, Iran, what he had for breakfast or his own name.”

The insider was unable to comment on speculation that a secret Delta Force team was being assembled to kick President Putin up the arse.

"I just like bananas and wanking in public," insists man in monkey pox false alarm