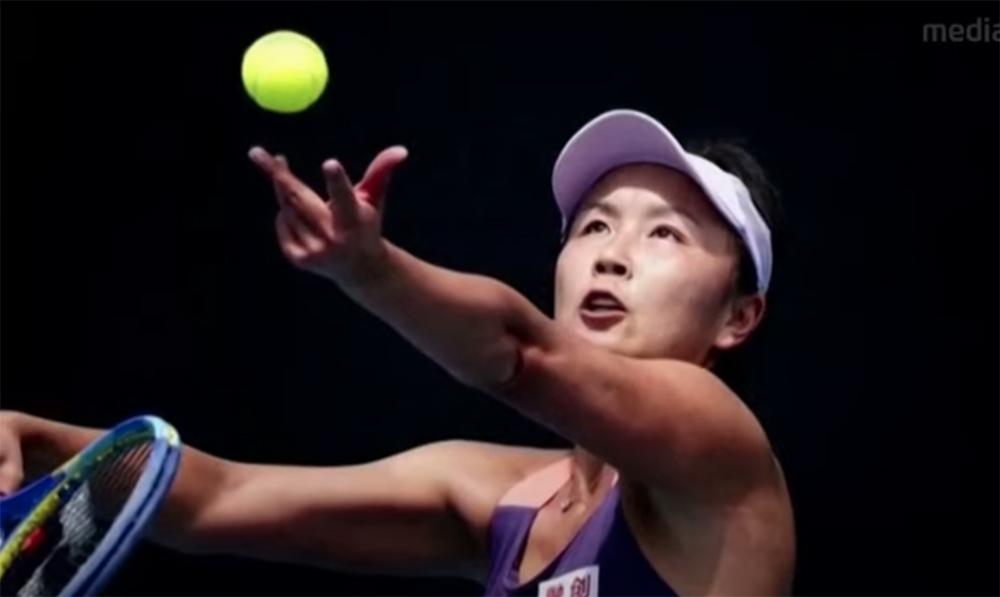 “Peng Shuai? Never heard of her,” said the entire British Establishment today when asked about the Chinese tennis star who hasn’t been seen since accusing former Vice Premier Zhang Gaoli of rape.

The Chinese government paused briefly from busily torturing and murdering dissidents, ethnic and religious minorities, domestic political opponents and anybody else it doesn’t like the look or sound of, to insist the allegations are untrue.

It has also released a statement, supposedly written by Peng Shuai, saying the sexual assault claims were false and she is now resting happily and safely at home.

However, the murderous anti-democratic regime need not have bothered, as nobody important in Britain gives a toss about Peng Shuai so long as they can keep doing lucrative business deals with Beijing.

A Government source said: “Peng Shuai? Nope, not familiar, I’m afraid. Something to do with arranging furniture? No? A person, you say? An actual human being who has complained of being horrifically sexually attacked and then been comprehensively ‘vanished’ by the attackers’ friends and former colleagues? Sorry, doesn’t ring any bells.

“Anyway, if you’ll excuse me I don’t have time to talk. I’m arranging the next business conference where our donors will have the chance to suck up to representatives of Beijing, secure some lovely contracts and kick back a nice chunk of the proceeds to yours truly.”