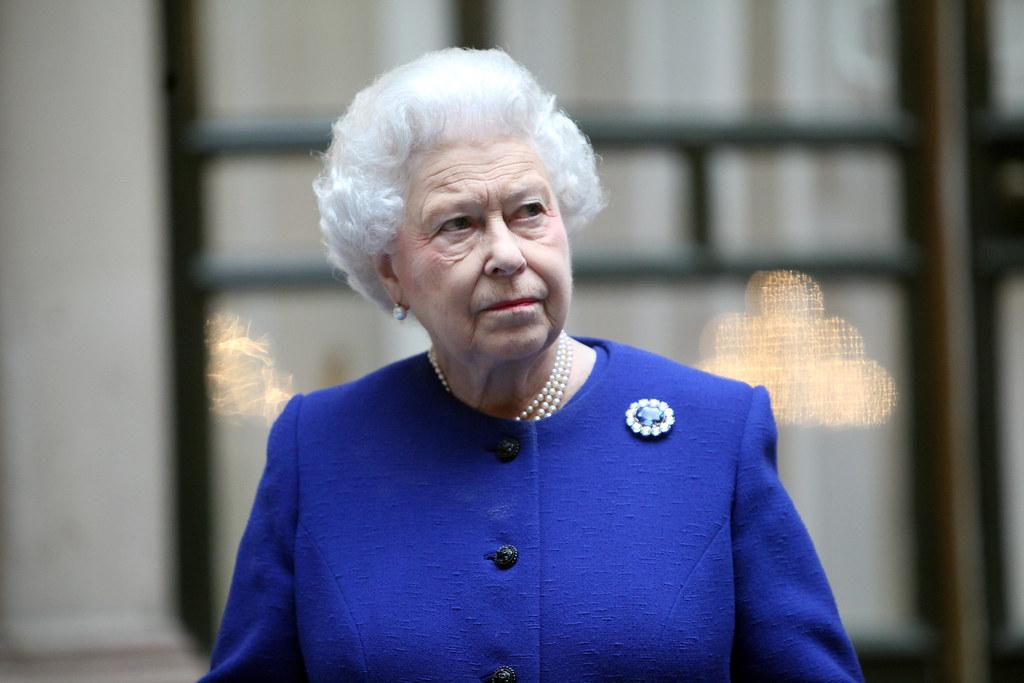 “It’s death by a thousand cuts,” said The Queen over Elevenses at Windsor Castle this morning, having been briefed about The Tories’ latest salvo against the BBC.

“It does seem strange that a party calling themselves The Conservatives don’t want to conserve anything that is quintessentially British but what do I know? I’m only the ruddy Queen.”

Stroking one of her corgis, The Queen looks up at one of her manservants. “Giles, you couldn’t fetch me a Mr Kipling Angel Slice could you? He does make exceedingly good cakes.

“We’ve been having a terrible time of it recently what with Harry bunking up with that actress in LA and my favourite son Andrew turning out to be a sex pest, so an Angel Slice would really hit the mark about now, don’t you think?”

A dark expression crosses The Queen’s face as she addresses her remaining manservants. “And to think whilst I was mourning my Philip alone during a time of coronavirus restrictions, those rotters over at Downing Street were partying the night away as if the rules didn’t apply to them in the slightest.

“We all know that this latest attack on a British institution is just The Tories trying to create a distraction as they’ve been found out. I don’t think my subjects will swallow the attempts by The Right Wing press toadies to try and say that Kier Starmer having a beer during a by-election launch event that didn’t break the rules at all is the same as Downing Street becoming party central when the country was under stricter restrictions. We can all see through it.

“That Boris really is a horrible weasel of a man. I much preferred Winston, Anthony, Harold, Alec, Harold, Ted, Jim, Maggie, John, Tony, Gordon, David and Theresa. At least you knew where you stood with them. Although I did find that Tony a bit slippery especially when it came to going to war just because the Americans wanted him to.

“But, if they can come after my beloved NHS and BBC what’s to say that they won’t come after The Royals next. It’s only a matter of time.

“I remember back in 2012 watching the London Olympics Opening Ceremony having just jumped out of a plane with Daniel Craig. It was so nice to watch the highlights on the BBC iPlayer afterwards to see such a celebration of all things British including the NHS. Especially the NHS. At that time we were a country that celebrated mulitculturalism. We were open to the world and the envy of the world. It’s only been ten years. But just look at what The Tories have done to our country since then and it’s depressing to think that it can only get worse.”