Wetherspoons profits hit during lockdowns as many customers switched to sitting in park, haranguing passers-by 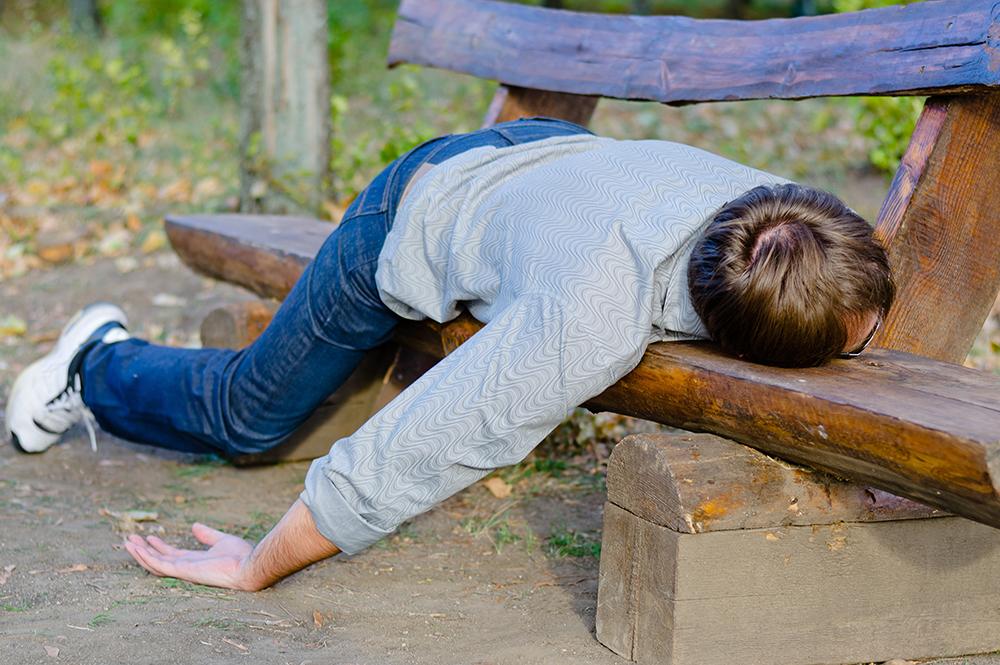 A leading business analyst has agreed with the claim by Wetherspoons that its record losses were caused by covid lockdowns.

A spokesperson for the pub chain, announcing the losses, blamed what the firm describes as the use of draconian restrictions.

Independent business analyst Dr Letharia Vulpina concurred, saying: “The company’s assessment of what happened is entirely accurate. The restrictions imposed during the pandemic have had a severe impact on the entire licensed trade, with formerly loyal customers not only being forced to stay away from their local but reluctant to return once lockdowns ended.

“In many instances this reluctance has stemmed from their becoming used to, for example, drinking in their gardens far more cheaply and without the worry of wondering whether they’ll end up near some manky, dirty, coughing, snottering bastard covered in germs.

“My research among Wetherspoons customers and former customers suggests that many have indeed taken to drinking in their gardens, but not all.

“Some have, for example, chosen to head for their local park with some like-minded friends and several warm three-litre bottles of Old Cirrhosis Vintage Battery Acid and Kumquat Cider, sit on a bench, neck the lot and hurl obscene abuse at passers-by.

“Others prefer to remain in more built-up areas, keeping fit by having a nice fight and then sitting in the doorway of a boarded-up shop in a big puddle of piss - not necessarily their own.

“Still others are that bloke you sometimes see on the bus, the one behind you murmuring, ‘The insects! The fucking insects! Gleep! Gleep! Pam Ayres lagged my airing cupboard!’”

Dr Vulpina has personally conducted many hours of research at Wetherspoons establishments throughout the country, and is vehemently certain of her conclusions.

She added: “Are you calling me a fucking liar, you fucking bastard? I’ll fucking have you!”

Public urged to call police if approached by police