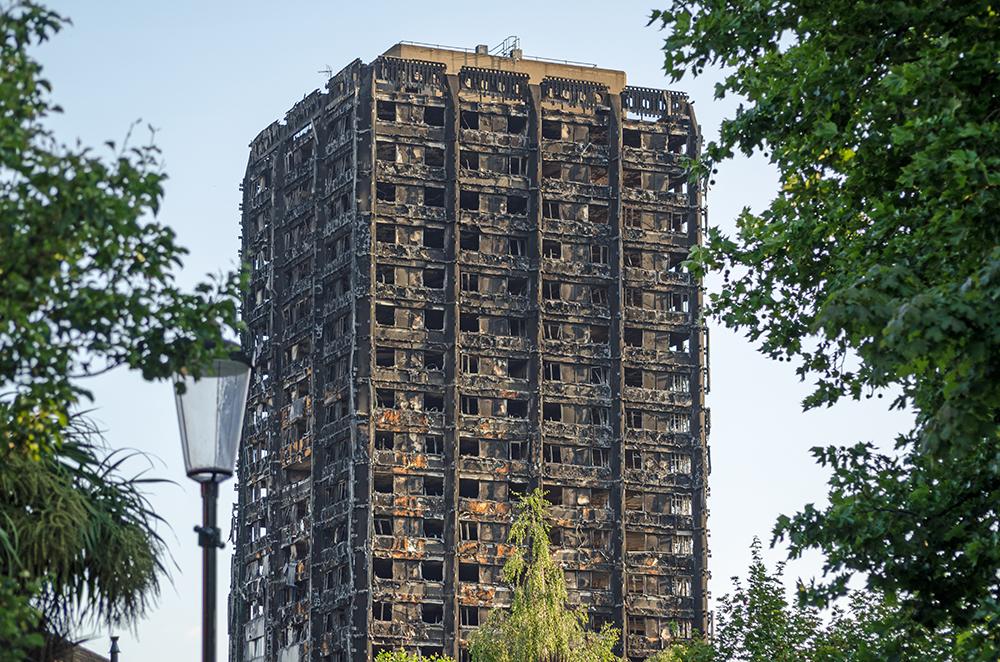 The wealthy vermin whose hands are drenched with the blood of 72 Grenfell Tower dead have been reflecting on the fifth anniversary of the atrocity.

They have also voiced their relief that, thanks to their longstanding connections in the highest echelons of the British Establishment, the chances of any of them ever seeing the inside of a jail cell are vanishingly minuscule.

In fact, the only piece of scum to face any Grenfell-related prosecution so far was a far less well-connected piece of scum, who received a suspended sentence after filming himself and some fellow toe-rags laughing as they burned a cardboard effigy of the tower, complete with screaming victims at the windows.

“Bad luck to that chap,” said a businessman with a nine-figure personal fortune whose company was instrumental in turning the London tower block into a lethal firetrap.

“I heard he was a member of his local Conservative club, but one needs rather more by way of important connections and favours to call in if one wants to be truly above the law like my friends and I.

“It’s been five years now, and frankly I’m becoming rather bored with waiting for the official announcement that the fire was unforeseeable, that nobody can be held responsible, that lessons must be learned and so on and so forth.

“Then the tower can be torn down and forgotten, and so can all the unimportant little people who died in it.

“Anyway, it was their fault that they died. As at least one senior Government figure correctly pointed out, they should have shown some common sense and escaped instead of obeying official instructions to stay put.”

Pontins at Camber Sands in running to be even bigger deterrent for asylum seekers if Rwanda flights not allowed, Patel warns