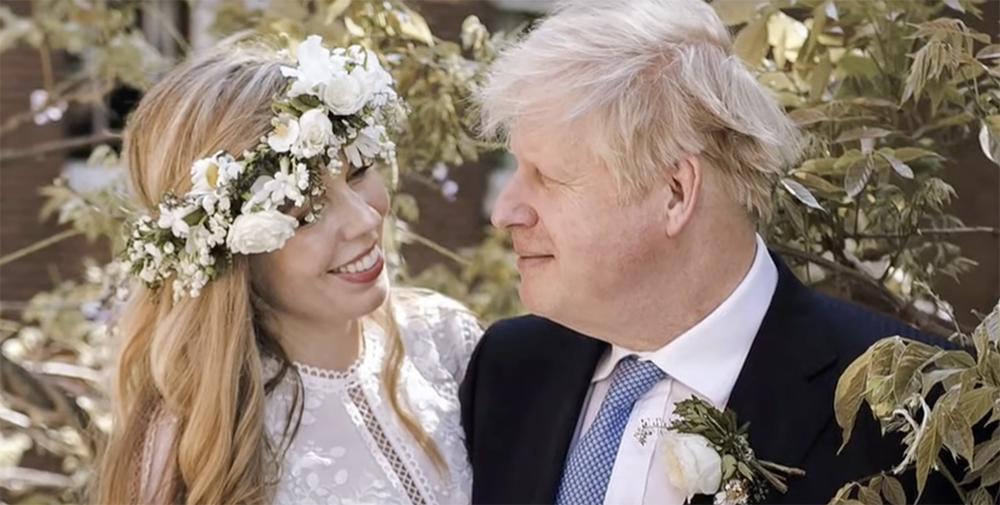 Revered Biblical scholars throughout the country were today frantically studying the apocalyptic final Book of the New Testament following the marriage of Prime Minister Boris Johnson and Carrie Symonds.

Among them is Professor Bob Bugenhagen, 83, who has written countless learned papers on the terrifying apocalyptic predictions contained in the Revelation of St John the Divine, which details the final battle between the forces of evil and the risen Christ.

Prof Bugenhagen said: “I wish to stress that I have nothing personally against the newly-married couple. Boris Johnson in particular must be delighted to have his name associated in the public mind with a wedding rather than tens of thousands of innocent people’s funerals.

“I’ve been trying to piece together where the ceremony and the Prime Minister’s colleagues and associates fit in with the Revelation narrative of the many-headed Beast, the horns of the Beast, the trumpeters, the False Prophet and certain other characters and events but it’s all proving rather difficult.

“I’ve also stumbled upon an entity - or perhaps a concept - from an apocyryphal or unofficial translation of Revelation which is referred to as The Great Distraction.”

The marriage of the Prime Minister has overshadowed many other prominent news stories, notably compelling allegations that tens of thousands of vulnerable human beings were callously sent to their deaths in care homes with Government approval at the height of the pandemic.

Other current stories include astronomers throughout the world alarmed by strange and unnatural conjunctions of stars in the firmament, rains of stones on places of worship and a rash of farm animals being born with two heads.