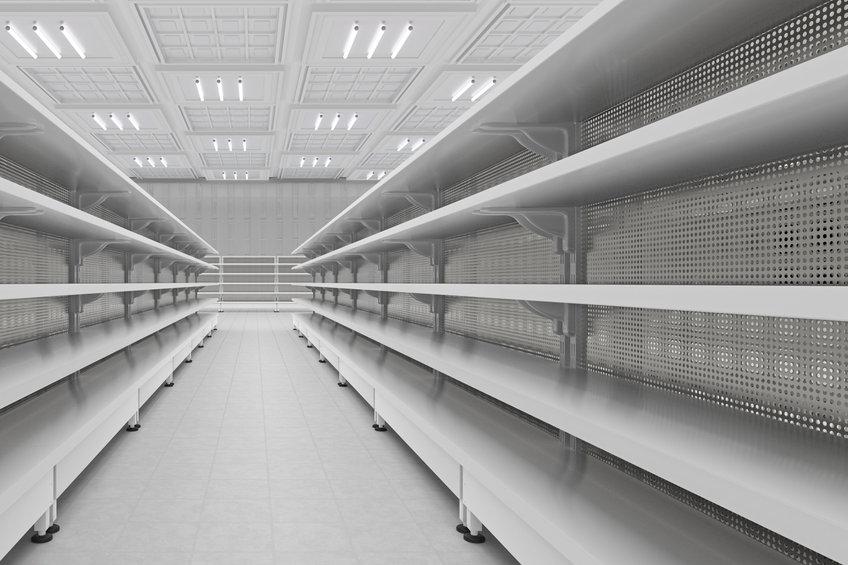 A grateful nation was caught admiring itself in the mirror last night having caught its reflection.

“We had definitely needed to lose a few pounds,” it was heard to mutter. “But we never knew the best diet would be the fact that food is becoming so scarce that you have more chance winning the lottery than finding a pot of Marmite in Tesco.”

The Brexit shortages on supermarket shelves now look likely to single-handedly solve the country’s obesity epidemic by starving the populace instead, according to experts.

The nation added: “We were all getting a bit pudgy before this, but now we have no choice but to starve ourselves whilst our dinner is stuck in a French storage depot with no driver to be found for love nor money and any chance of importing it buried under an avalanche of extra paperwork. We couldn’t be happier!

“We can now fit in those jeans from ten years ago and we’re going to definitely be beach body ready for next summer if we can summon the energy to go on holiday, although that would depend on whether we need a visa to go anywhere in the European Union again because of Brexit.”

A Government source, Derek Thinbody, who wished to remain anonymous, said: “This has been one of the many unforeseen benefits of Brexit. Anyone would think that we didn’t actually think things through by telling our nearest trade neighbours to fuck off out of it, but we knew what we were doing all along.

“Now we don’t have an obesity epidemic and soon, we might even have solved our overcrowding problem with imminent national starvation on the cards. The benefits keep on coming.

“We’ve even solved our ‘extra red tape’ problem as with no goods moving between the UK and the EU, there’s no actual paperwork to fill out which is a bonus as all of the red tape is stuck in a lorry park in Bruges anyway.