We can all have our Christmas back if we agree to go to prison for two weeks first, says Government 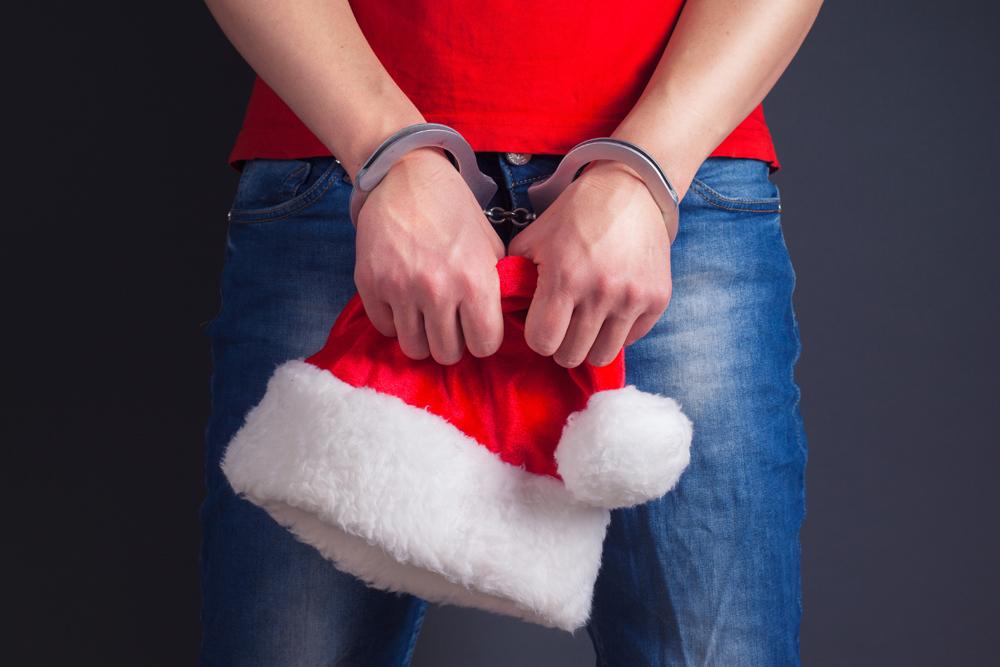 The UK Government is believed to be currently drawing up plans that will enable us all to be let out on temporary festive parole from Lockdown 2.0, in exchange for giving up a few minor freedoms in the days both immediately before, and after, Christmas.

It is hoped that this Yuletide trade-off would enable us to all enjoy a few days with our loved ones over the festive season, yet at the same time also avoid a new surge in COVID-19 infection rates immediately afterwards by ensuring we all properly self-isolate in the interim.

The plans were originally believed to be a 32- page document drawn up by SAGE, but following Government redactions of any bits that made ministers look irresponsible, reckless, or even just a bit silly- are now just a single scrap of torn-off notepaper containing demands that have been ‘written’ by gluing on various cut-out letters from magazines. The note now reads as follows:

“We HaVE yOUr ChrizMAS ALIVE aNd wELL. iF yoU WaNt tO sEE iT AgAIN YoU tHE BriTISh PEOPLE aGREE to A sHOrt InCARCERation in tHe DaYs imMediATely BEforE aNd aFTER ChRIsTmAs! nO ArGUMENts nO TaKEy-BAcksiEs LoVe MATT hAnCOcK (hEAltH guY)

It is hoped that the incarceration of the entire British populace both immediately before and after Christmas would dramatically cut COVID infection rates, though concerns have been raised about possible overcrowding in prisons, as 68 million people suddenly descend on those already in there.

In response to this one Whitehall source said: “Look, if we weren’t worried about the state of prisons before we’re not going to start worrying about it now are we? And how the hell did you get this document anyway? Did that arse Hancock leave it lying around on the photocopier again? ***’kin idiot”