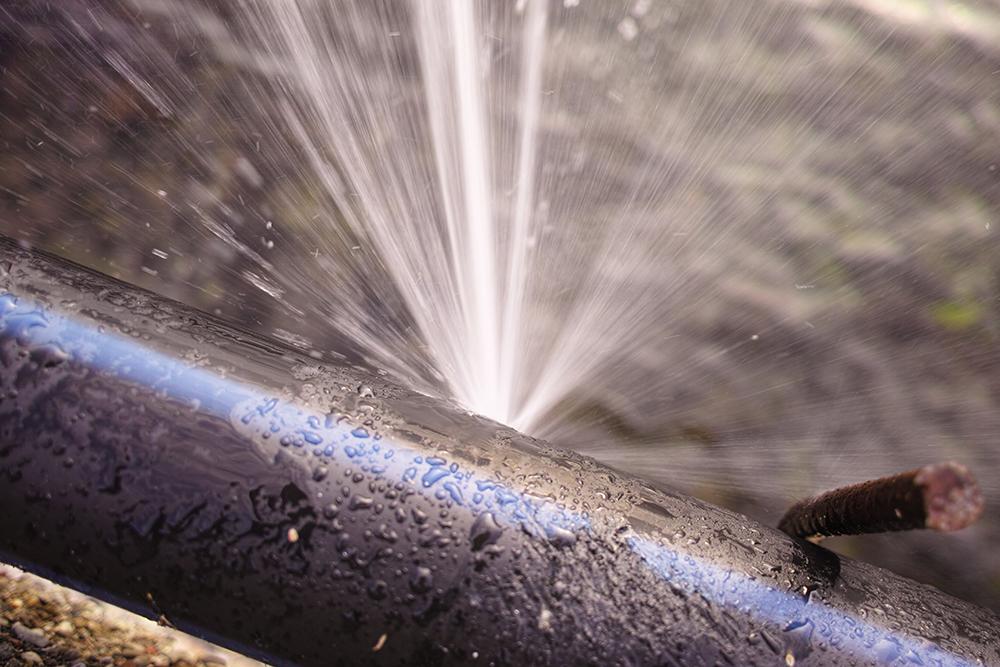 Angry water firm bosses are warning customers not to waste water as the summer heatwave continues.

They insist that wasting water is their job, which is why they allow billions of gallons of the stuff to piss put of knackered pipes every day while lining their pockets.

The water company chiefs say this means no ordinary member of the public should overstep boundaries by, for example, watering their parched garden plants with a hosepipe, spending longer than two minutes in the shower or forgetting to turn off the tap on the bathroom sink while brushing their teeth.

Angry water company chief executives include Sir Marmaduke Scumfuque, whose company spews hundreds of millions of gallons uselessly into the earth every day in spite of paying him seven figures in salary and bonuses.

He feels so strongly about the matter that he paused from using stacks of high-denomination banknotes to build his chinless, spolied children a nine-roomed centrally-heated Wendy house in order to issue a comment.

“These nasty, smelly ordinary people should know their place,” said Sir Marmaduke. “Wasting water is a highly technical matter, involving careful decisions about highly complex issues such as failing to replace a water main built in 1753 under what was then a cowshed in a field, but is now a city of several hundred thousand people.

“Do you know how difficult it is to calculate, for example, how many lakes of liquid shit must be cheerfully allowed to erupt from hopelessly inadequate sewers in order for millionaire shareholders to become even more disgustingly wealthy than they already are?

“Ordinary people should stay in their lane. How dare they squirt five minutes’ worth of water on their flower beds?

“And now if you’ll excuse me, I have to work out how big a backhander the Tory Party will need in order to give me a place in the House of Lords.”