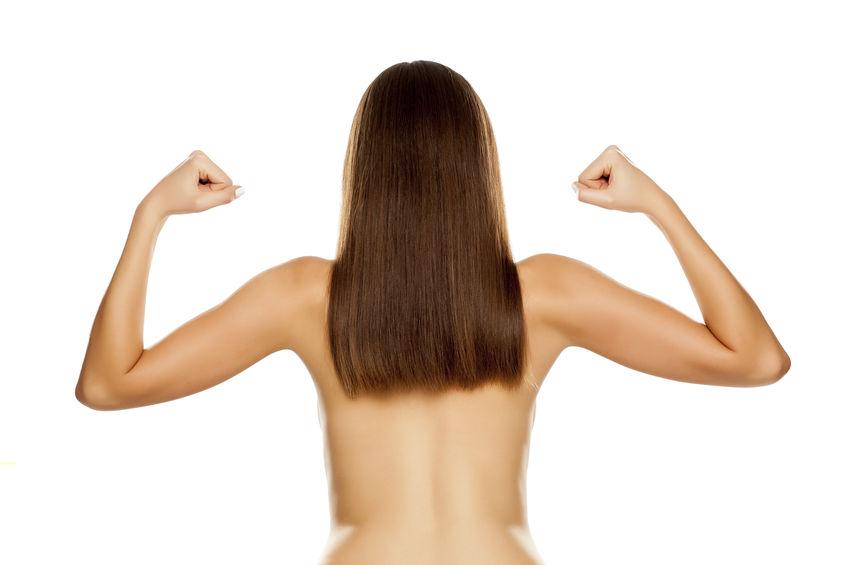 The population of Wales has stopped wearing clothes after the Welsh Government effectively banned them being sold in shops as part of a country-wide ‘firebreak’ lockdown.

The lockdown, which will last until 9 November, means supermarkets will no longer be able to sell anything deemed ‘non-essential’ including clothes.

The naked politician said: “I swear that usually my Port Talbot looks a bit bigger. It was just a bit cold yesterday.

“Obviously in light of this we will be reviewing the decision as it is quite distracting that the female population of Wales now have their Brecon Beacons out. No-one can get any work done.

“In the meantime please only leave home if you have to as there’s now been a petition for the population of Wales to stop showing off their Penarths and their Fishguards which has resulted in several Conservative members of the nation getting their Aberystwyths in an Abergavenny saying that people’s Holyheads should be reserved for their wedding nights.”

The news that the no-clothes decision might be reversed has resulted in an anti-clotheser protest due to take place in Cardiff this afternoon.

Campaigner Dafydd Thomas said: “There’s nothing that’ll make a Gwyn grin more than the sight of the entire population of Wales with it all on display for the world to see. Our naked protest will adhere to all the social distancing rules, especially from the Caerphilly contingent as we don’t want any accidents or the police to feel the need to get their truncheons out.

“First of all they tried to make us wear masks and now they’re trying to make us wear clothes. But have we got nudes for you as we will show them that us Welsh aren’t to be left hanging in the wind.

“They can take away our flat screen TVs, our fridges and our liberty but they will never take away our freedom to feel the breeze in areas that haven’t seen daylight since 1995. Our tallywackers are at the ready!”