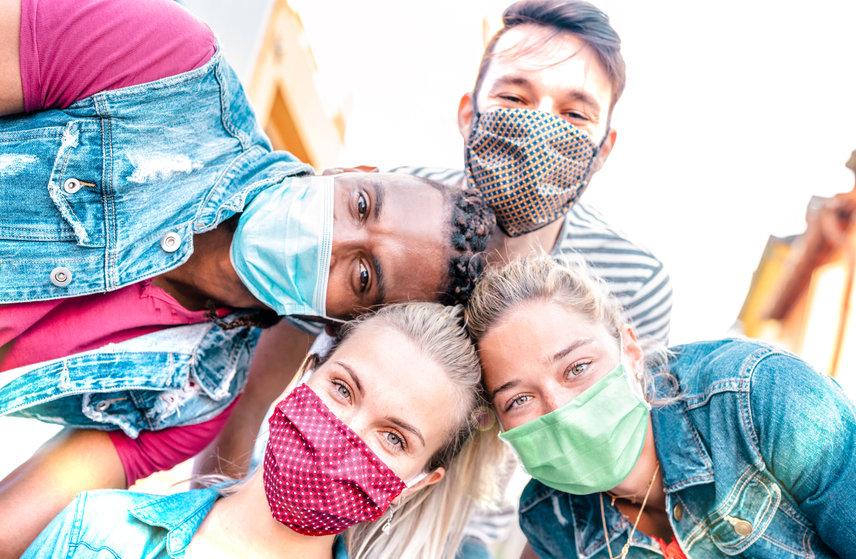 The poll, which was launched last week to celebrate England’s reclaiming of the highly-sought after top spot as the country with the highest rising COVID case-rate in the world, is currently being led by ‘Virus McVirusface’.

The UK is deeply worrying health experts worldwide that it could unwittingly develop a dangerous new strain of more vaccine-resistant virus, with an already high number of cases in circulation in the general population, and some experts predicting these could surge to a jaw-dropping 200,000 cases a day now the final restrictions have been lifted.

Nonetheless, Number 10 is pushing ahead, and, in line with its preferred new isolationist way of thinking, has decided to ignore WHO’s preferred Greek-letter naming system for emergent new COVID variants, and is instead using the premium-rate phone competition to find a catchy - and innately more superior - English moniker.

To many international onlookers, reactions have ranged from head-shaking confusion to wide-eyed horror at England’s decision to chuck its masks in the bin at a time when COVID rates are surging at record levels.

But people needn’t be so worried, as Minister of Everything Nadhim Zahawi explained: “The truth is we’ve a highly vaccinated population and therefore chances of hospitalisations and deaths are much reduced, with all known current variants.

“And yes, I understand we’re basically setting up a dangerously experimental petri dish that could create a new super mutated form of COVID-19 that could render the vaccines the world is relying on useless and send us all right back to square one.

“But I don’t know why the world has the cheek to look so surprised about - ignoring health experts and being forced to go back to square one is what the UK’s been doing all along.”