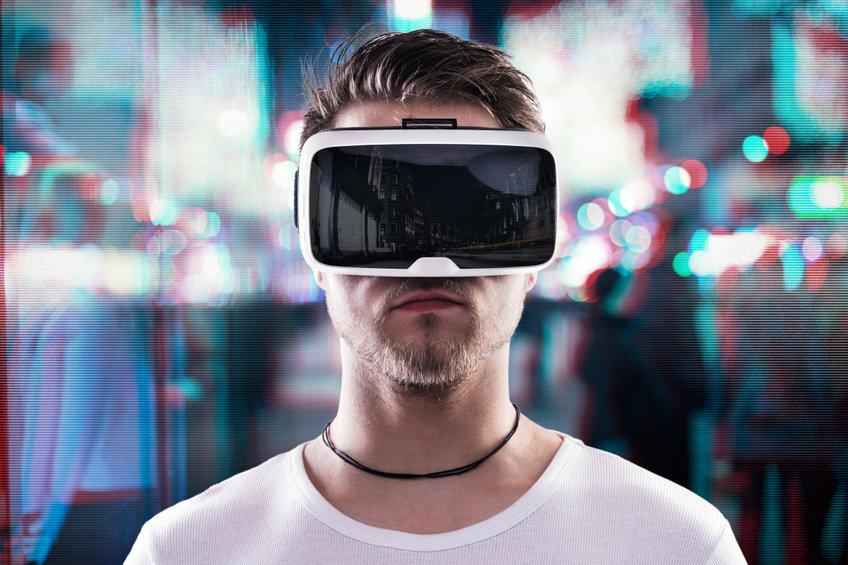 Internet trolls can expect an improved 3D platform of a fleshed-out avatar to use to tell people to fuck off.

Experts are baffled by the social media giant’s decision to make the creation of this virtual reality software a big priority instead of for example, protecting users’ data, stopping the site from ruining people’s mental health, and stopping the creation of totalitarian regimes by helping populist leaders get into power through subterfuge.

The planned metaverse aims to allow people to game, work and communicate in a virtual environment, likely using VR headsets. Focus group discussions have revealed not all members of the public are welcoming these technological endeavours.

Jerry Measles, 39, from Portsmouth said: “Mark Zuckerberg is banging on about how human interaction is at the core of this metaverse – well that’s fucking rich as everyone will be wearing headsets and not going out and talking to other human beings in person.

“Don’t get me wrong, I like a computer gaming session, but I don’t think the chaos of online gameplay needs to be stepped up into a constant virtual reality headset format. I’d rather have the option to not see or interact with the avatar of whichever testosterone-filled, squeaky American teen is repeatedly calling me a noob.”

Others are growing concerned about the safety aspects of the virtual reality metaverse plans.

Heather Barnacle, 51, of Peterborough said: “I feel like there will be issues around censorship and safety – especially for younger users. I am aware there is a demographic of people who like to live out fantasies online and obscure themselves behind a fantastical avatar.

“That is all well and good but how will our young people separate the real ‘princess cat girls’ from 63-year-old Ron from Bognor, who likes to dress up as a Furby, wears underpants made of meat and is in breach of his suspended sentence?

Another aspect of the software that is dividing the nation is the idea of working within the metaverse.

Molly Haggis, 28, from Southend-on-Sea is worried by the idea of bringing the workplace online in virtual reality format.

She said: “I have had some creepy bosses in the past and the last thing that I, or other young women would want is the option for these skeeves to start stalking us or hosting ‘mandatory’ chatrooms in another version of reality.

“The internet should be a place to escape to, not a place I would want to bloody escape from! The thought of people like Gary the manager from the local Currys in avatar form, asking me out for a virtual drink to ‘talk business’, just makes my skin crawl.”