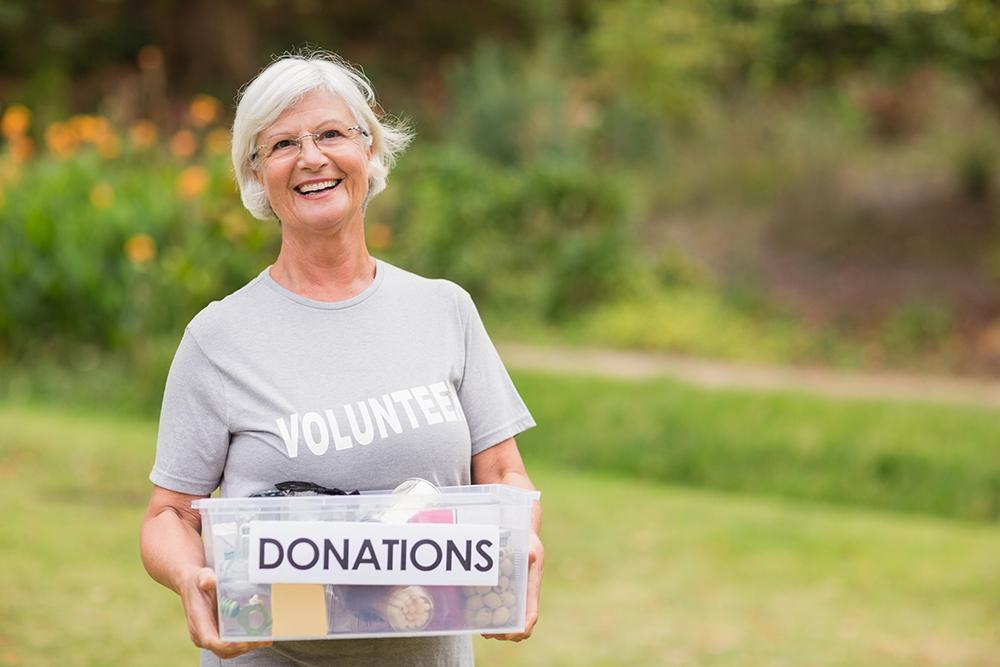 “It’s been very hard work but it’s been worth it to help all the needy people,” said determined charity fundraiser Mrs Patricia Treadwell as she celebrated raising £25,000 in as many years.

Mrs Treadwell, 62, of Kidderminster, works long hours as a family counsellor and also volunteers at a homeless shelter, but hasn’t let that get in the way of her raising an average of £1,000 every year for the last 25 years for her favourite charity, a national concern whose expensively crafted and artfully heartrending marketing material says it supports a variety of vulnerable people.

The £25,000 she has raised will cover the salary of the charity’s chief executive, Sir Greville Montague-Scum, for a total of a little less than 45 days - although not his pension deal, car allowance or expenses for that period.

Over the years, Mrs Treadwell has done everything from abseiling down the side of a tall building to a sponsored fast in her efforts to raise money, and still has knee trouble because of a hard landing during a parachute jump in 1998. One of her colleagues at the counselling centre, who has worked with her for many years, realised that her 25th anniversary as a fundraiser was approaching and arranged a small celebration in the break room, along with a modest gift. Mrs Treadwell had to be coaxed into attending and was so moved by her workmates’ tributes that she cried a little.

“You’re all so lovely and kind,” she said when she had recovered, “but really I don’t deserve anything like this. Helping those less fortunate is all the reward I’ve ever wanted.”

Sir Greville Montague-Scum, having first asked a lackey to look up Mrs Treadwell on the computer database, said from his wood-panelled office on the top floor of the charity’s Knightsbridge headquarters: “We’re very grateful to Mrs…err…Treadwell. Without people like her, this organisation would not be able to do…err…whatever it is we do. We’re so glad she didn’t waste her abilities on some small charity run entirely by volunteers and other peasants.

“We would simply not be able to continue our work without the efforts of people such as Mrs…what was her name again?

“Anyway, if you’ll excuse me I’ve got to go and choose my new subsidised car for next year, and I’m told the Bentley showroom closes at three.”