Vandals strike at primary school - and so do the Visigoths 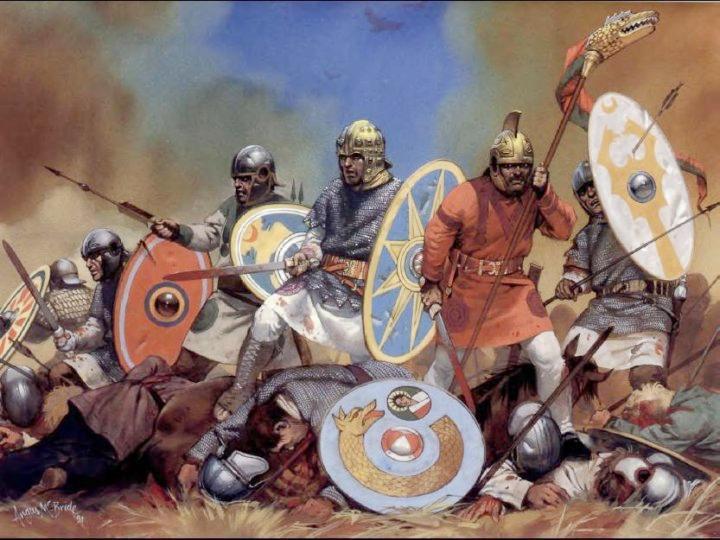 Hutton-le-Hole Primary School has now warned parents to keep their children off because of the Vandals striking in the playground especially after the Visigoths joined them in solidarity.

Headteacher Jeremy Gahagan said: “We now have two fifth century ancient tribes striking at the school and I am a bit worried about the safety of the children.

“It’s actually my head of Year Four’s fault as Mrs Wissenham did not think it through when she invited the ancient Germanic tribe along for an assembly to demonstrate the other tribes that were around in the tail-end of the Roman Empire.

“They’ve ended up going on strike because of a pay dispute as the school simply does not have the budget to pay them in bronze, women and cattle. I tried to explain but they ended up calling up their pals The Visigoths to come and join them and they are even worse. They are now all marching around the playground holding up placards like ‘Stop Pillaging Us’, ‘Hutton-le-Hole Primary School Is As Bad As The Romans’ and ‘Equal Pay for Ancient Germanic Tribes’.

“We ended up going through our entire phone book to find another replacement tribe but none of the Marcomanni, Alamanni, Franks, Angles, and Saxon tribes were available at such short notice and some even told us pointedly that they would not be scabs.

“Luckily we have the Romans coming in tomorrow and they will clear up this mess in no time.”