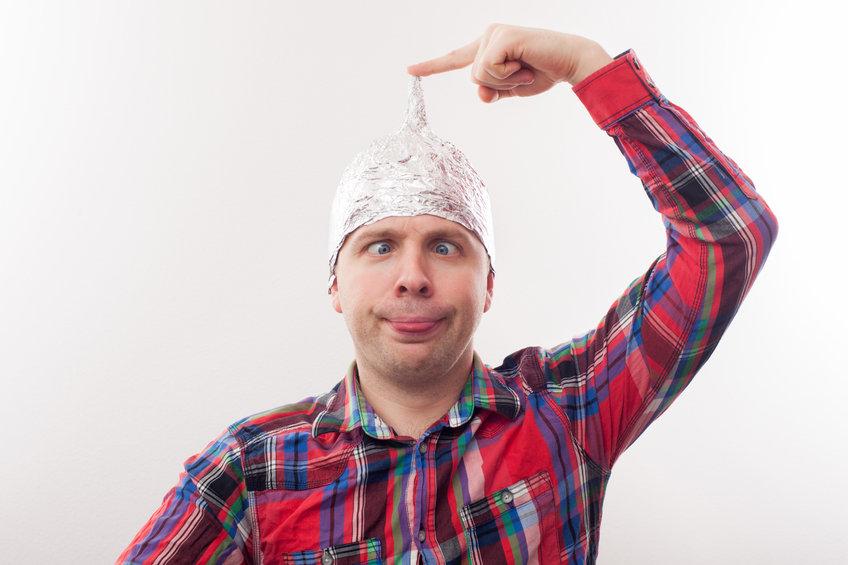 Government plans to introduce vaccine passports for entry to night clubs and other mass gathering events from September have been slammed by the really really stupid community who have decided not to get a jab.

Despite the fact that the entire country is living in the middle of a public health emergency and this is an effort to get the UK back to some semblance of normality, a group of really really stupid people who go by the name of anti-vaxxers are upset that the plans discriminate against their mind-numbingly stupid decision not to get a jab.

Bill Mound, an avid anti-vaxxer since five months ago, said: “This is the type of discrimination we have not seen since Nazi Germany, as we all remember that the first thing that happened under Hitler was people being refused entry to the local Broken Dreamz Night Club in Luton because they decided to ignore the obvious public health benefits for everyone else of them getting a vaccine.

“This Government has not spared a single thought for all us really really stupid people who have watched a couple of badly made YouTube videos and come to the half-witted decision not to get a jab.

“And yes, I haven’t spotted the fact that lots of clubs including my local Broken Dreamz night club in Luton, already have a no-trainer policy which I wholeheartedly agree with, and don’t see that as discrimination against the trainer-wearing community.

“In fact, you could smash me around the face all day with all your factually-based arguments about the benefits of getting a jab, but I still won’t change my mind as I’m really really that stupid.

“I’ll just sit there and claim that they are sheep falling for Government lies, despite the fact that I was so obviously easily led like a sheep by a conglomerate of snake oil salemen whose financial agenda is to keep peddling their anti-science wares despite the huge amounts of illness and deaths they are causing by their malicious selfish rhetoric.