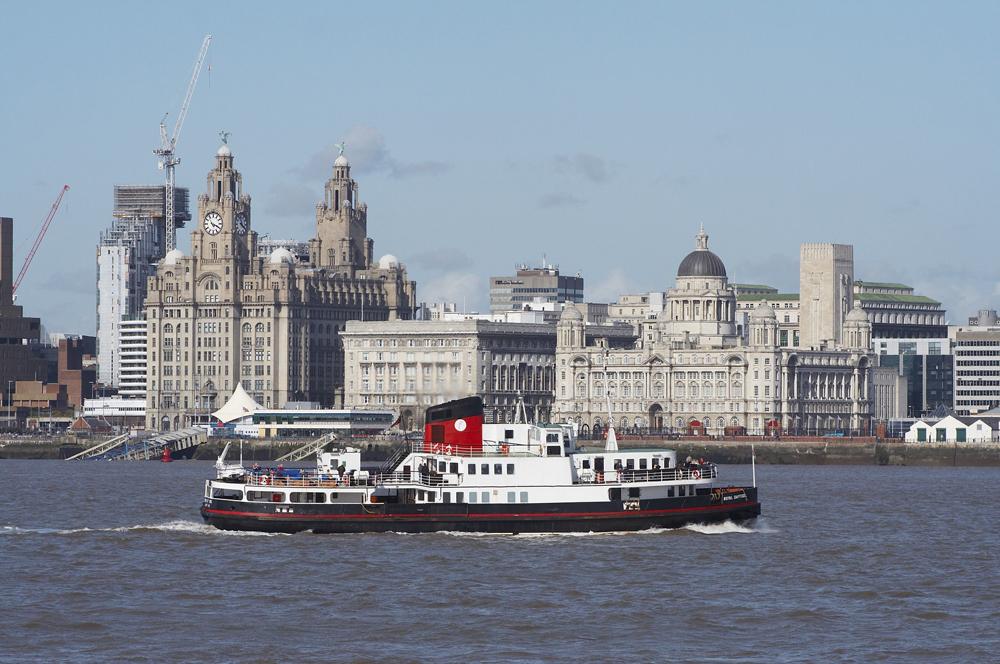 The row over Liverpool’s missing World Heritage status has deepened after a UNESCO official was spotted trying to sell parts of it in a city centre pub.

The official line from the United Nations is that the historic waterfront was deprived of its World Heritage Site status because city leaders had the temerity to erect some extra buildings there, diversifying the local economy and reducing its dependence on amusing curly wigs, cuddly Liver Birds and Beatles-themed novelty pencil toppers.

However, last night patrons of the In My Liverpool Home Lily the Pink Hey Jude Four Thousand Holes in Blackburn Lancashire Arrr Ehhh Our Damon Fun Pubbe - located in Mathew Street near the Beatles Museum, the Beatles Amusement Arcade, the Beatles Dog Grooming Parlour and the Beatles Pile Clinic - were approached by a mysterious man wearing an expensive suit and a UNESCO lanyard.

“He was behaving very suspiciously,” said manager Dave Yellow-Submarine, speaking through an interpreter.

“He had a big holdall with a set of hubcaps in it that had the World Heritage Site logo on them, and was offering them for fifty quid. He also said he could get hold of World Heritage Site electric window mechanisms, reclining seats, carpets, an engine or anything else we wanted.

“We then realised that our World Heritage Site status hadn’t been officially removed at all. It’s been robbed and stripped down for parts.

“The bloke then said something about going native which we thought was quite insulting really.

“This city may not be perfect, but it’s never been known for turning its back on the needy and vulnerable or for failing to protect those in danger - which is more than can be said for the United Nations.