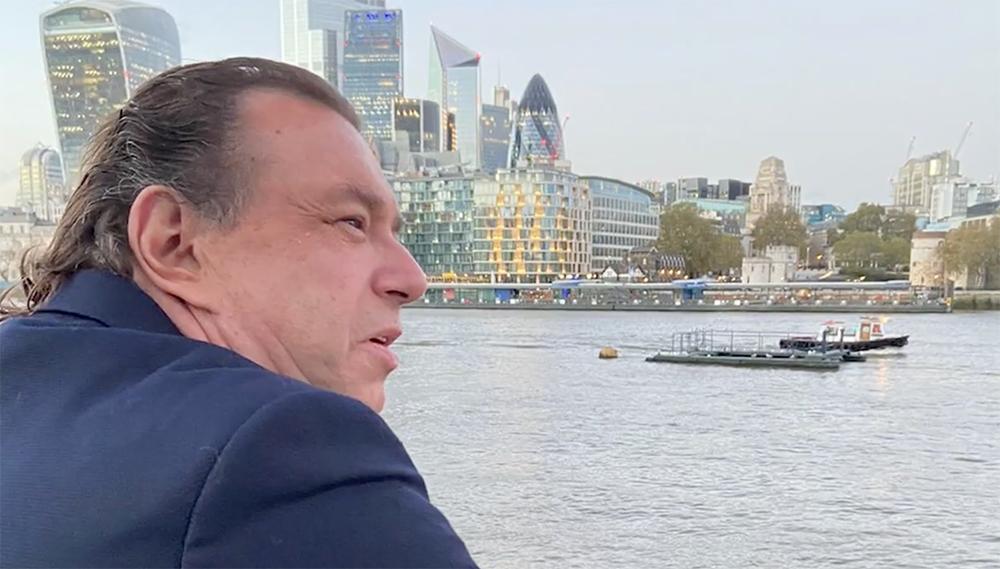 UKIP’s candidate for the forthcoming London Mayoral elections has admitted he changed his named via deed poll in order to win over more voters, in a stunning announcement that has shocked thousands of Londoners who thought UKIP had packed it in years ago.

Whilst changing your name to appeal to a voter base is not strictly against the rules, it is certainly frowned upon in electoral circles, seeing as how advertising beliefs or policies within one’s own name could be sneakily used as an attempt to bypass the stringent impartiality rules organisations such as the BBC must abide by during election cycles.

Fellow novelty mayoral candidate Count Binface, formerly known as Lord Buckethead, has been amongst the most vocal of Mr Gammons’ critics and said:

“Look, as a fellow novelty candidate who won’t get many votes either, I totally get the temptation – but to save London’s mayoral candidate voting form from getting any longer than its current 39 options – we really must draw the line somewhere, to save us from being inundated with Sadiq-Keep-Khan-and-Carry-ons, or Shaun-Kiss-a-baby-Baileys. I mean, it would just start to get silly.”

In response to the criticism, UKIP spokesham Gary Send-em-all-Home said: “Look, Peter Gammons can do what he likes with his name. That’s his choice. And Choice is what UKIP is all about – the right to leave the EU, for example, which I guess is what we’re still campaigning for because no one’s told us to stop. Though to be honest I wish someone would. It’s been fun and all – but a mayor? How will having a UKIP mayor of London help achieve our anti-European goals? I mean, it doesn’t make any sense. At this point we’re just standing because it’s what we do. HELP!”

A different spokeskipper, Mavis Spade-a-Spade, then pushed that one aside and said: “Peter ‘No Forinners’ Gammons has some amazing ideas and we should all vote for him regardless of how racist we already are or are thinking about becoming.

“For example – he’s suggested we make use of some of the tunnels underneath London and turn them into some sort of underground mass-transit system for people to shuttle around the city, around the ‘tubes’, as it were.  It sounds brilliant, and I reckon Londoners would love to have something like that. You can read all about his wacky ideas here: https://www.ukip.org/dr-peter-gammons-is-ukip-s-candidate-for-london-mayor -  I know I’ve got it saved in my browser.”

The announcement has left London’s gammons torn between voting for Mr Gammons himself, or the independent Brian Rose – the pinstriped fascist wanker they’d otherwise usually be drawn towards.