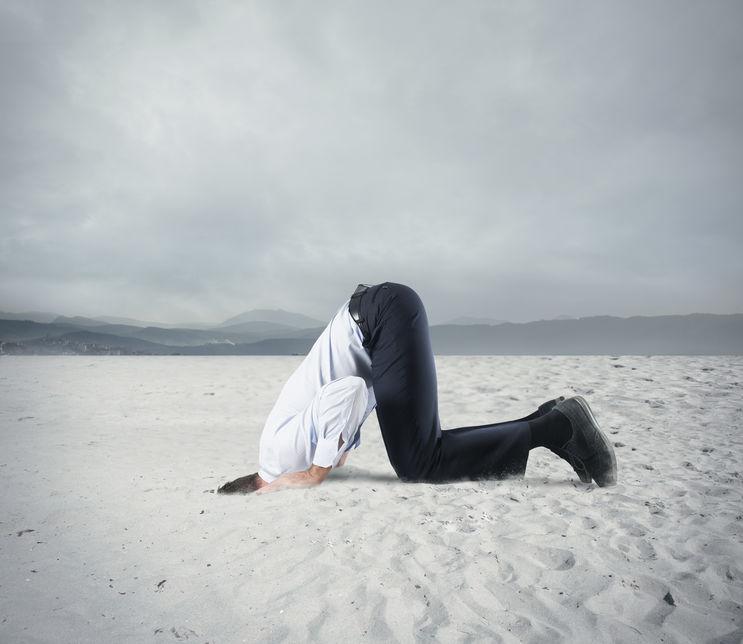 In an unusually decisive move from Number 10, the government revealed ahead of time that it plans to spend precisely six weeks fannying about before belatedly announcing it will do what all the other countries are going to do anyway, and insist on vaccine passports being mandatory for travel to the UK.

The move marks a noticeable change in strategy from a Government that usually opts for more of a last-minute, seat-of-the pants-style of governing, as Minister-Of-Everything Nadhim Zahawi explains: “Ahead of next Monday’s long-anticipated ‘Roadmap out of Lockdown’, which Boris and Professor Whitty are busily colouring in with crayons as we speak, we’re now also announcing, to continue the theme of announcing announcements, that we’re about to announce that there is absolutely no way that the UK will be insisting visitors need to provide proof of vaccination like all the other countries are doing.

“Which means it’ll be about six weeks before we end up doing it after all. And that’s what I’m announcing to you today. The first bit, I mean. Not the second bit where we change our minds later on. Forget that bit right now please.”

The minister of Business, Energy & Industrial Strategy, as well as the minister of Covid-19 Vaccine Deployment, the MP for Statford-on-Avon and the former chief strategy officer of the British-Iraqi oil giant Gulf Keystone Petroleum, who all happen to be Mr Zahawi, then added: “We’ve decided the best way forward is to pursue a mass-testing strategy instead, because despite having such a poor track record on this previously, we really fancy another crack at it.

“We’ll also be continuing our own UK vaccination programme, which is doing quite well compared to a lot of other nations so you’d think might be quite a reasonable argument for the passports instead, but definitely isn’t. Not for six weeks anyway, when I reserve the right to change my mind completely and say something like no one could have seen this coming.”

"Our industry is on its knees," say tooled-up burglars lobbying for funding whilst standing at the end of Rishi Sunak's bed at 3am