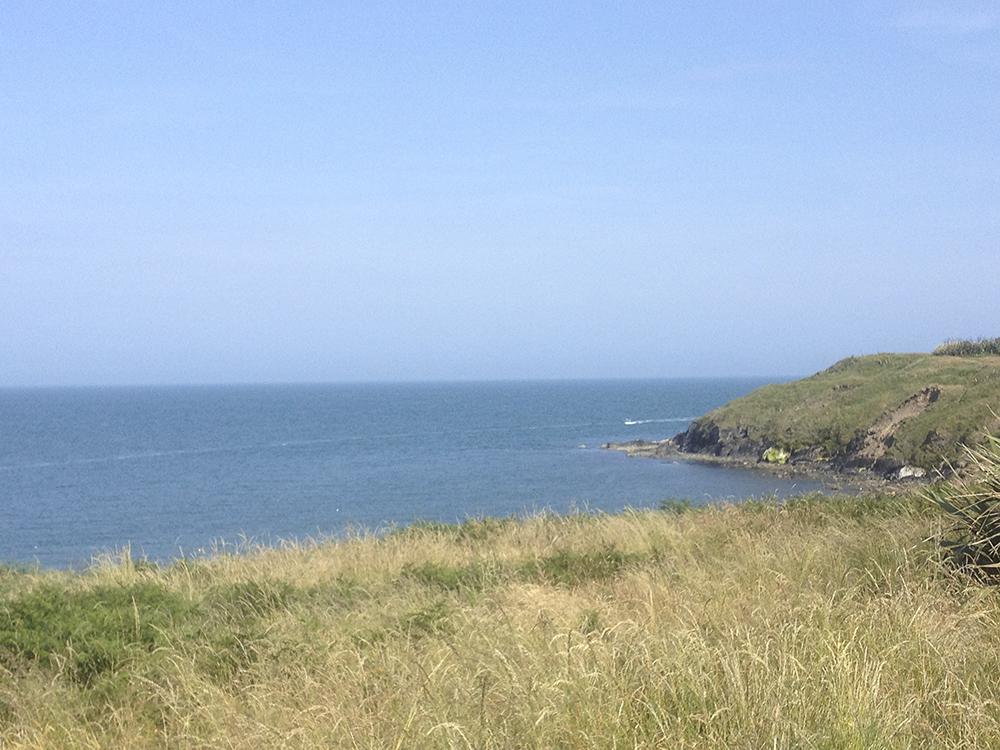 The UK could be heard yelling at the rising tides yesterday, insisting any new flood waters coming to the mainland must go back and wait in the Irish Sea until they have properly cleared the new customs checks.

The checks, which are now required by all goods coming to and from Northern Ireland and the mainland, were set up by the UK after they drunkenly stumbled out of the EU’s back door last month under the watch of Boris ‘Mark-My-Words’ Johnson, who promised about 18 months ago he’d never even conceive of doing such a thing.

“I love that we’ve done such a thing”, said the PM, as he stood in a soggy cul-de-sac in the Caulder Valley, “the whole beauty of this new arrangement is that all this glorious British Red Tape we’ve set up to help UK businesses export within their own borders – the Fat Red Line, you might say- also keeps johnny floodwater out.

“And with a name like ‘Christoph’ this storm is undoubtedly the devilish handiwork of some clog-wearing, cheese-waxing, tulip-munchers from the Low Countries. As such, we demand that the flood waters recede immediately, and I shall continue yelling at the them until they do so.”

Despite this warning of further shouting, even more devious European flood waters snuck into the UK in the middle of the night via innocent British rivers, with some even disguised as melting snow, it has been reported.

Fellow Etonian member of the landed gentry the Rt Hon Jacob Rees-Mogg added: “We suspect these invading flood waters got the idea after talking to some proud British Fish, who were recently repatriated by this glorious government, much to their fin-slapping delight. I suppose in a way you can’t blame the waters, I mean who wouldn’t want to come live in Britain, with the likes of me in charge of things?”