Turkeys who voted Tory bewildered by impending arrival of Christmas 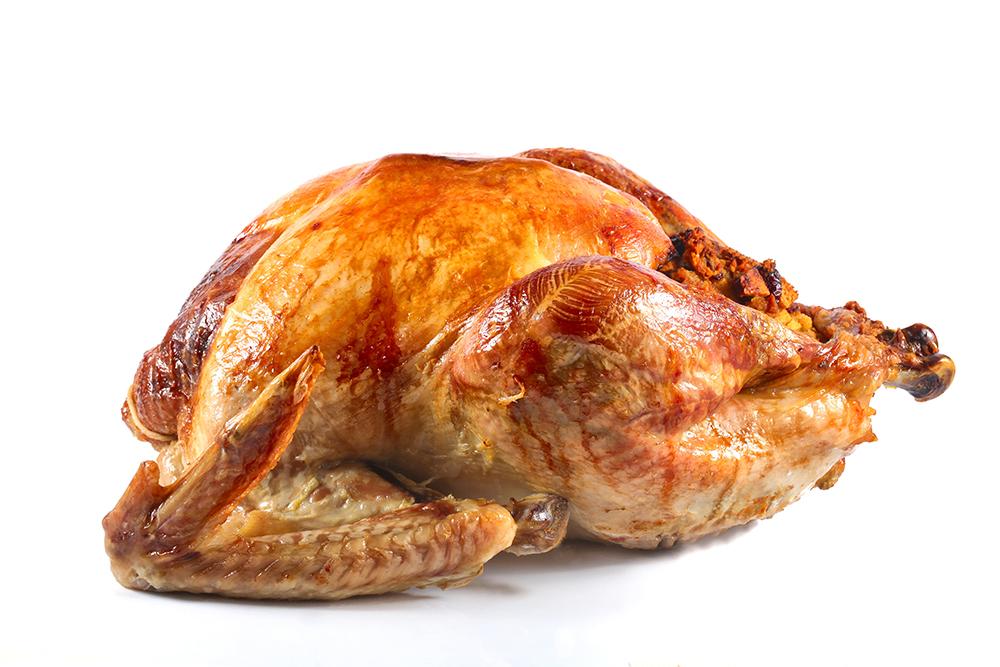 Legions of turkeys who voted to put Boris Johnson in Downing Street are horrified to learn that they’ll be on the menu this Christmas as usual.

Even though they’ve had two Christmases to get used to seeing absolutely no improvement in the festive life expectancy of their species, they cannot understand why it’s happening again.

One turkey, who was so impressed by the Tory manifesto that he even went as far as joining his local Conservative Association, said: “I just don’t get it.

“The Conservatives said in their manifesto that they were the only party with the interests of turkey-kind at the forefront of their priorities, and that we shouldn’t vote for the nasty, socialist Labour or LibDem parties even though lots of their supporters are vegetarians.

“No, the Tories insisted that if we voted for them they would always look after us, just like they would look after the poor, the sick, the vulnerable and people worried about having to sell their homes and everything they’d ever worked for in order to pay their care bills.

“Imagine my shock when I discovered that millions of turkeys would continue to spend Christmas Day stone dead in an oven, with their vital organs ripped out through their arseholes and replaced by sage and onion stuffing.

“I sometimes get the feeling they think we turkeys are so completely gullible that we’d believe any old crap so long as it was spouted by some comedy posh bloke with silly hair who used to be on a TV panel show.”