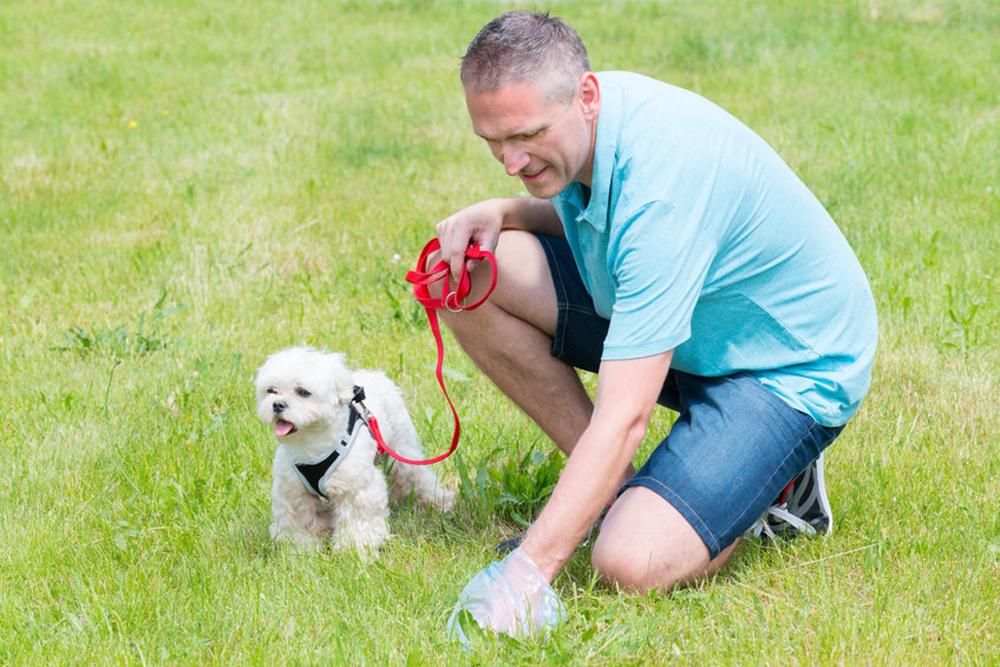 This week saw the launch of the city’s new economically friendly mode of public transport. PoopScoot scooters can be rented on the corner of most of Bristol’s streets.

These advanced scooters use faeces as fuel to get members of the public to where they want to go. Once waste is put into the designated compartment, the scooter powers up and displays the distance the bike will travel on the amount of fuel given.

Melanie Chuff, 30, of Bristol said: “The scooters are an excellent way to get around the city and you feel like you’re doing something good for the environment when using them.

“I have had some issues with the neighbour’s dog constantly dumping in my front garden – it’s a Rottweiler so you can imagine the size of these turds. Instead of moaning and speaking to the council again, I have taken to collecting them up and carrying the bags to my nearest PoopScoot point. I’m half an hour’s walk away from the city centre, and I find around three and a quarter bags of shite can get me there in half the time.”

PoopScoot are also working on developing a mobility scooter version for the older members of the public.

Monty Plim, 65, was among the first to test the new design. He said: “I don’t usually get behind all of this new-fangled tech as it makes my head hurt. But this is simple. Pick the crap up and chuck it in, see how far the mobility scooter will go.

“It always used to make me so mad to see all the dogshit littering the streets, but now I welcome it with open arms. It’s getting me to the corner shop and back, and cleaning up the streets all at once. I’ve fastened a scoop on the end of a broom handle that I take with me on every trip, so if I’m running low, it doesn’t take me long to refuel.”

Andy Shandy, 43, found what he described to be a ‘lucky flaw’ within the scooters.

He said: “It got me out of chilli night – if you can call it that. The wife tries, bless her, but it tastes awful. We had rented a PoopScoot, and it was in the front garden by our bins. I snuck out with a plate of this monstrosity and dumped it into the waste compartment on the scooter.

Next thing I know, the distance meter read ‘2.6 miles.’ That was just right for getting me to my favourite pub. Let’s just say my wife believes me now when I tell her that her chilli con carne tastes like shit.”

PoopScoot was pressured to release a public survey and gather feedback as they had received some complaints from non-users that Bristol was starting to smell like a farmyard outhouse. 65% of people said they did not wish to give up the convenience of PoopScoot, with a large group adding that the stench of manure helps to give the city ‘the illusion of being in the charming rural countryside.’