Trump Presidential Library will be words 'Fake News!' finger-painted in own shit on wall 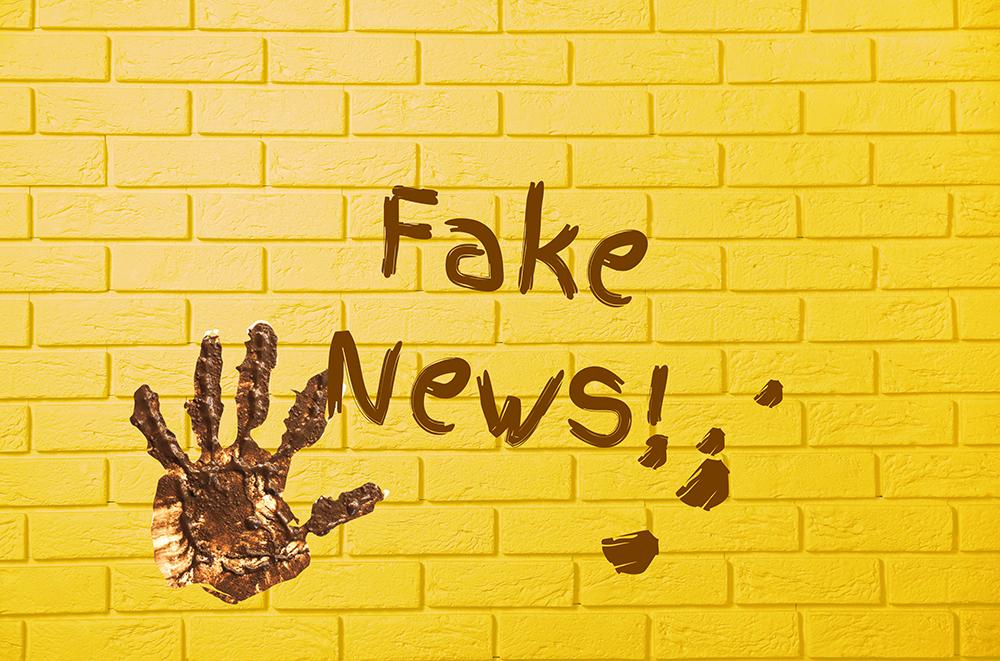 The Trump Presidential Library will reflect the dignity, gravitas and sheer intellect the 45th President has brought to the role, an aide said today.

Creating Presidential Libraries has been standard practice for departing Presidents since Herbert Hoover, who was in office from 1929 to 1933.

Each library contains key documents and memorabilia pertaining to the President whose name it bears, and is an essential resource for biographers, researchers, scholars and other interested people.

A senior Trump aide revealed: “Now that the stolen election seems to have been ratified by the corrupt, murderous, Democrat-led cabal which secretly runs the country, the President is turning his attention to his historical legacy.

“Accordingly, he has set aside a large, gold leaf-encrusted chamber at Trump Tower in New York for his Presidential Library, personally dipped his finger - his not in any way small finger - in his Presidential faeces and ceremonially written the words ‘Fake News!’ on one of the walls.

“Once the museum opens, these words will be an enduring symbol of the President’s contributions to international diplomacy, healthcare, closing the gap between rich and poor, gun control, reining in the overly greedy and powerful and keeping bloodthirsty dictators throughout the world under control.

“Or at least, they will once the shit’s dried up a bit and the flies have gone.”

The aide revealed that there would be no paper documents in the Trump Presidential Library, as the President’s drool had rendered the few potentially useful ones illegible.