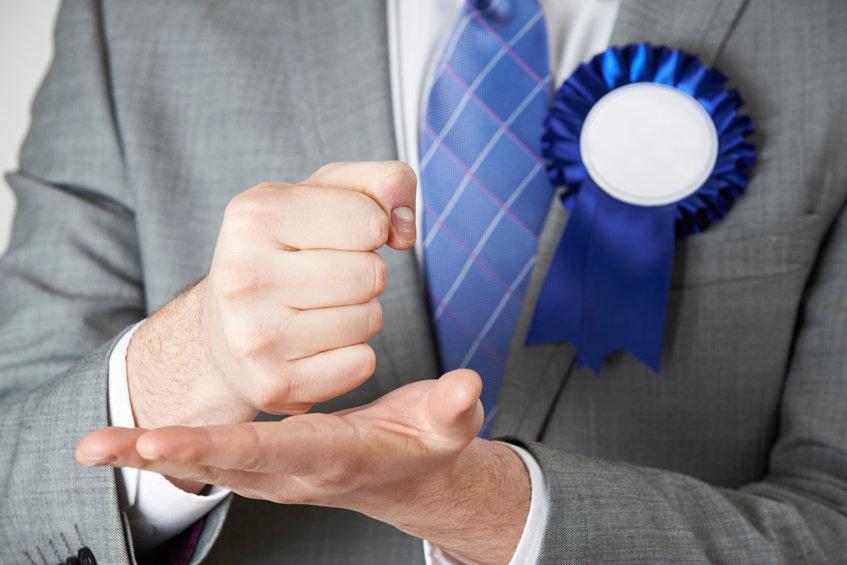 Trading Standards and the Advertising Standards Authority have called for the title ‘Right Honourable’ title to be removed for Tory MPs.

The shocking move comes after complaints from consumers across the country amid the Tory sleaze scandal that these MPs can no longer be called neither ‘Right’ nor ‘Honourable’.

The title will now be removed from all Tory MPs as well as several other MPs from other parties and some who are sitting as independents who have also been found to have their hands in the cookie jar.

Shazza Monarse, of Trading Standards, said: “We ended up doing a joint investigation with the Advertising Standards Authority on these MPs claiming that they are ‘right’ and ‘honourable’ when it was patently obvious that they are in fact the complete opposite.

“For years, we’ve let some extreme examples pass us by as it never seemed to be the majority of MPs and only a few bad apples. We had the Profumo affair as well as the Tory sleaze scandal in the nineties but they were all minuscule to the full scale of skulduggery that this country is facing right now with the current Government.

“I would say in the current Tory roster of MPs that finding a good apple out of that bunch would be akin to finding a needle in a haystack that was on fire.