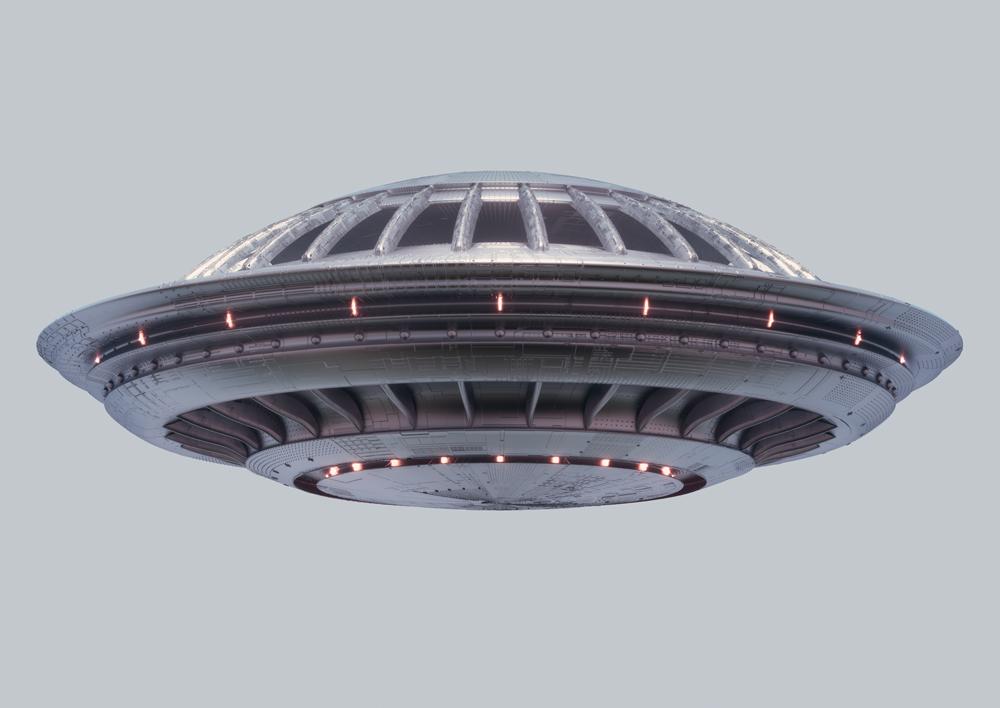 “That’s why we’re making them optional, even though the rate of new cases is currently running at about 50,000 a day. However, we’ll be keeping our human being masks on until at least shortly after the next General Election.”

The spokesperson went on to explain: “Thanks to the actions of our party over the last decade or so, millions of British people, especially vulnerable people and those who care about the suffering of vulnerable people, think of us as soulless monsters from some alternative dimension where compassion and kindness are completely alien concepts.

“They think of us as people who are incapable of opening our mouths without, for example, saying those already given a kicking by life should be given an extra boot in the face in the form of having vital benefits slashed.

“Or, saying gay people do not deserve the same basic marriage rights as straight people. Or saying that desperate people who flee unspeakable danger and literally wash up on our shores should be turned back. Or that women should be robbed of basic bodily integrity and reproductive rights. You get the picture.

“All that is true of course, including the bit about the other dimension, and that’s why we wear a selection of human masks. Mind you, the latest information from our focus groups is that most of our supporters have already guessed who we really are and don’t particularly give a damn so long as they don’t have to suffer any hardship or inconvenience.”