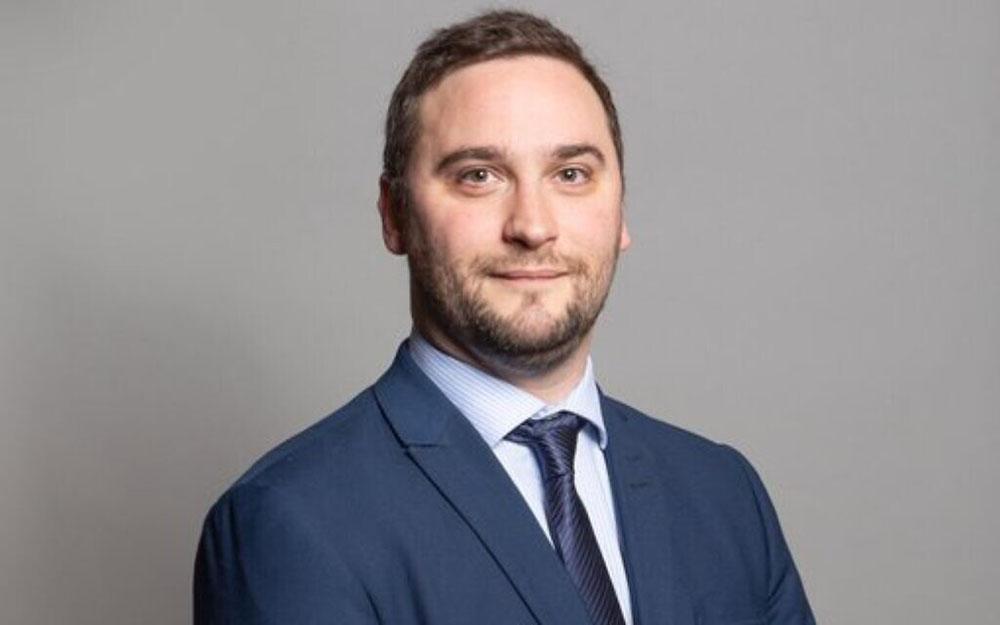 Aides of former Tory MP Christian Wakeford say it was his dearly-held principles which led the Bury South MP to defect to Labour.

They stressed that his decision was in no way related to the fact that, if opinion polls are anything to go by, he faces being turfed out of his 80-odd grand a year cushy number at the next election and might have to get a job.

Rather, he was motivated by the scandalous shambles the Government has made of the covid crisis - even though that shambles has been ongoing since 2020 when he was still a cheery supporter of Boris Johnson’s corrupt, bumbling regime.

One aide said: “There is nothing further from Mr Wakeford’s mind than the extremely slim majority with which he squeaked into Parliament at the 2019 General Election, and his defection was in no way motivated by the suspicion that if he turns up at the hustings wearing a blue rosette ever again, he’ll be run out of town on a rail.

“He was strongly morally convinced that he was doing the right thing by loyally serving the Tories while they inflicted poverty on the most vulnerable, imposed the Bedroom Tax and presided over an unprecedented rise in food bank use.

“He was strongly morally convinced that he was doing the right thing by loyally serving the Tories while they changed benefit rules in ways which drove people with disabilities and severe illnesses to suicidal despair, cut police numbers so much that countless streets ran with blood and heroin, blighted generations of children’s lives by wrecking the education system and sucked up to an assortment of murderous dictators.

“However, he shares the anger of many British people at the parties enjoyed by senior Tories and their lackeys at Number 10 while ordinary people suffered - an anger which, quite rightly in Mr Wakeford’s view, left him with a choc-ice in hell’s chance of being re-elected unless he changed his colours sharpish.”

Sir Keir Starmer, asked about having Tories in the Labour Party, said: “You say that as though it’s a bad thing.”