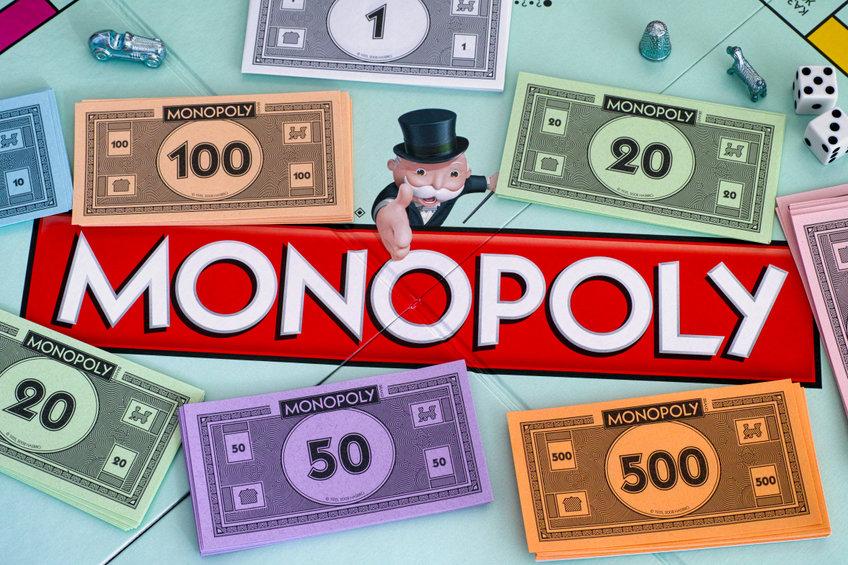 Gathering together in Manchester for their annual conference, The Tories have announced that they will be giving out free ‘Get Out Of Jail’ cards to any donor revealed to be playing a live action version of Monopoly on London streets.

This comes after a joint BBC and Guardian investigation called The Pandora Papers revealed that oligarchs, dictators, Middle Eastern Royalty and other Tory donors have been playing real-life Monopoly by buying whole swathes of the UK’s capital city in a bid to outdo each other with how much shit they can all secretly own.

The Monopoly game which has apparently been going on for years, has seen the foreign usually corrupt billionaires secretly using offshore businesses to buy up as much real estate as possible whilst legally avoiding paying tax whilst at the same time as donating as much of their ill-gotten gains as possible to The Conservative Party to ensure that nothing stands in their way as they try to win the game.

A Downing Street spokesman, Greg Alltrifle, who wished to be anonymous, said: “We’re big fans of the game Monopoly here at The Conservative Party. We all play it all the time especially at Christmas. It just fits so well with all of our ideals at the Tory Party as it’s essentially a game about fucking other people over to get ahead in life.

“So it’s refreshing to hear that there’s this whole group of billionaires who like the game so much that they have been playing it for real in secret.

“To show how pleased we are with this group, we are now offering all the players who donate to the Tory party free ‘Get Out of Jail Free’ cards which we’ve managed to source from our Community Chest.”

Hasbro, the company behind the popular game, have also announced that they will be changing some of the player pieces to match the new trend for playing real-life Monopoly.

Instead of the dog, there will now just be a pile of oil-stained filthy lucre as a playing piece. The top hat will now be a man standing on the bodies of poor people symbolic of the billionaires’ struggle to get as rich as possible and the iron has been replaced by a man with electrodes attached to his bollocks.

Tony and Cherie Blair, who have also been named in the papers after an offshore company they owned was revealed to be used to buy some property, saving them £300,000 in tax, were unavailable for comment but does prove that it’s not just Tory donors who have been playing the game.

In other news, at the same time as it has been revealed that all of these billionaires have managed to legally avoid paying tax through these shady London property deals, the Government has revealed that it will be pressing ahead with its plans to raise National Insurance payments that will affect most of the country’s population who cannot afford top accountancy firms whose sole reason for being is advising companies and rich people on how to avoid paying tax.