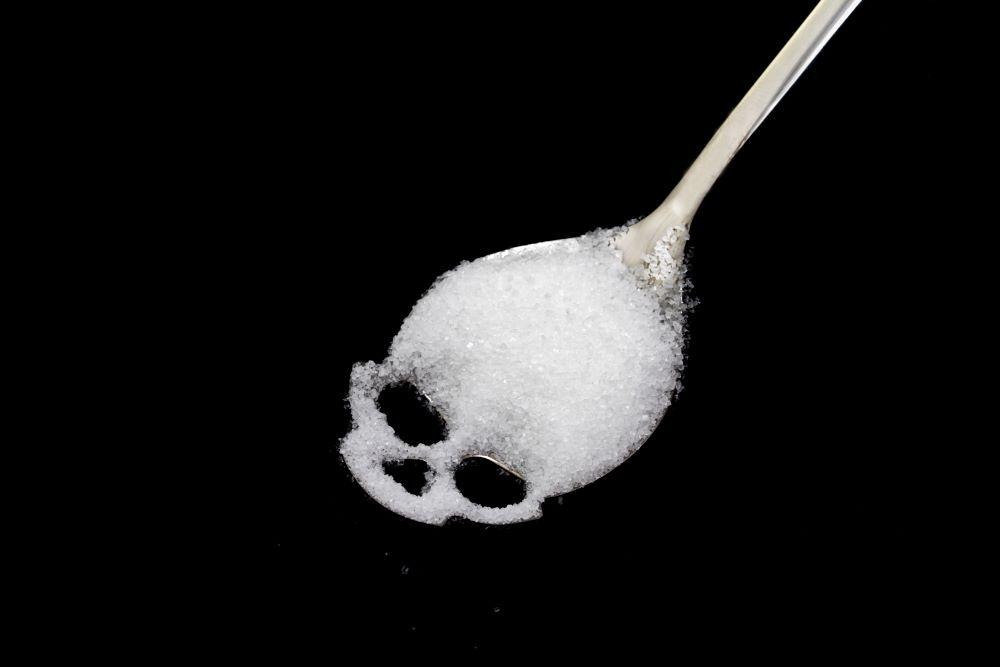 The Tory Party has wholeheartedly backed Prime Minister Boris Johnson’s rejection of a proposal to tax salt and sugar in food.

A Government-commissioned panel said taxing wholesale sugar and salt would improve the nation’s health by making the food industry cut down on its use of the substances, which have been linked to medical problems including heart disease, Type 2 diabetes, stroke and cancer.

However, the Prime Minister is reported to have dismissed the taxation suggestion out of hand.

A Conservative Party insider said: “Putting a tax on sugar and salt would have a disgraceful effect on personal freedoms.

“For example, it would interfere with the freedom of food producers to mask the blandness of cheap, lousy ingredients unfit for pigswill and force them to purchase nutritious ingredients instead.

“It would also interfere with the choice of millions of consumers, especially poorer ones, to either eat over-salted, sugar-laden garbage or starve.

“Most importantly, however, it would interfere with the right of our party to receive enormous donations from cynical, premature death-peddling corporations in exchange for turning a blind eye to what is effectively the poisoning of tens of millions of people.

“In addition, a tax on salt and sugar would almost certainly prevent our politicians from being offered lucrative directorships and other goodies, no matter how much we tried to bribe the food company bosses with knighthoods, damehoods and peerages.”