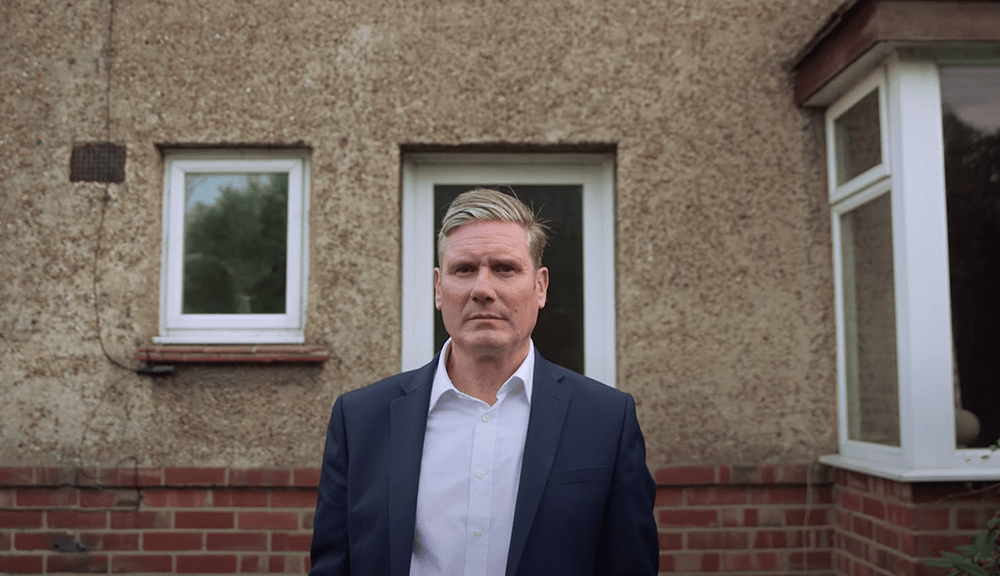 Hartlepool has been accused of hypocrisy by the Tories after a tabloid photographer crept up to the window of a child’s house and pictured her eating jelly and ice cream.

The revelation of what the Conservatives have condemned as blatant partying by the little girl comes days after the release of images showing Labour leader Sir Keir Starmer with staff at the local Labour office during last year’s by-election campaign.

A source close to Prime Minister Boris Johnson said: “The fact that the Labour leader was photographed in May of last year doing something perfectly legal, a year after Downing Street was Party Central, is irrelevant. As we have already stated time and time again, the law does not apply to senior members of the Conservative Party and their lickspittles. Sir Keir, by shamelessly eating and drinking while in the midst of a hectic work schedule, is guilty of blatant hypocrisy when he condemns the Prime Minister.”

The source went on to say Hartlepool itself was a hotbed of lockdown hypocrisy following the revelation that five-year-old resident Gwendoline Harris had a birthday party attended by her mum, her dad, her gran who lives with the family, beloved teddy bear Mr Bubbles, Hoppy the toy kangaroo, Jumbo the cuddly elephant and several dolls from Gwendoline’s dolls’ house.

Photographer Mike Shit, who usually makes a living by providing lousy Tory tabloids with upskirt shots of celebrities and so-called benefit scroungers managing to walk more than five steps unaided, sneaked through the family’s front garden to the living room window and took pictures of Gwendoline as she ate jelly and ice cream. He was then spotted by Gwendoline’s mum and dad and is currently being treated in hospital for a ruptured testicle, but managed to send some of his images to a news editor whose death, whenever it comes, will make the world a slightly better place.

The Tory source added: “It is time for Sir Keir to resign, and the same goes for Gwendoline, whatever her job might be. And if she doesn’t have a job, why is that? Too busy scrounging benefits, I daresay.”