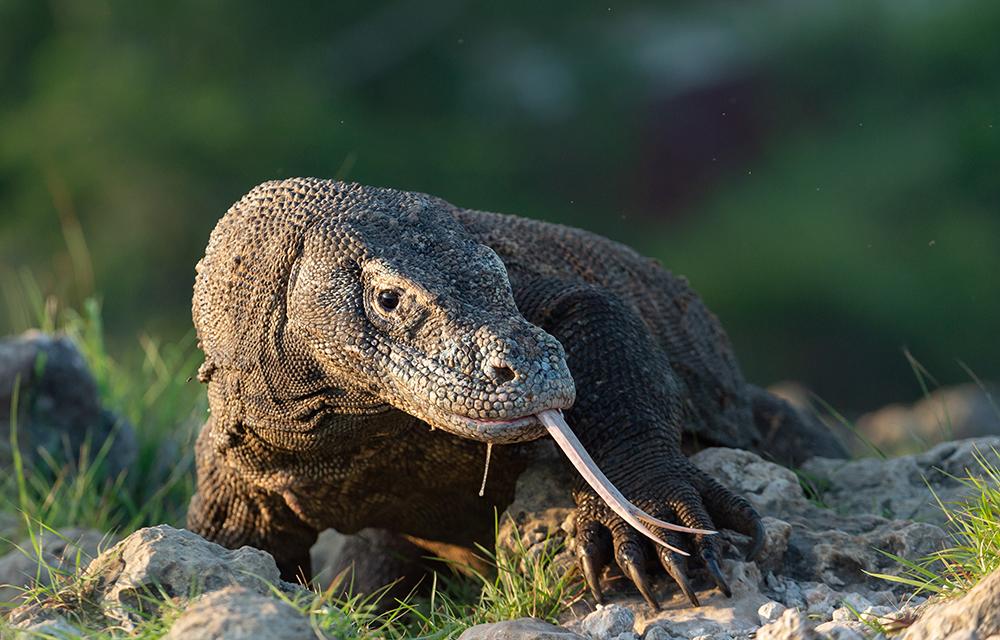 British reptile rescue centres are dealing with an influx of Conservatives as loved ones find themselves unable to cope.

It seems that increased heating and food bills due to the cost of living crisis means many people with Tory family members can no longer keep them.

The rescue centres were already under pressure as hard-pressed owners of creatures ranging from pythons to monitor lizards, not to mention other exotic pets including tarantulas and scorpions, made the heartbreaking decision to hand them over.

Staffordshire rescue centre owner James Morrison, 78, said his organisation had been under immense pressure for weeks.

“Tories, being cold-blooded, have many of the same needs as reptiles,” he explained. “If they don’t have a heated enclosure with a constant temperature, they can sicken and die.

“Over the last few days alone, quite apart from the snakes and lizards brought in, we’ve had half a dozen Tories whose families can simply no longer cope. Mostly they’ve been isolated Tories - a nasty granddad here, a bigoted Auntie there - and I’m glad about that because we don’t have the resources to deal with entire households.”

Unfortunately for the shelter, attempting to re-home the Tories is difficult to say the least.

“Nobody wants them,” said Mr Morrison. “When it comes to snakes, lizards, tarantulas and so on, we can usually find a responsible new owner fortunate enough to be able to provide the right care within no more than a fortnight or so, but we haven’t re-homed a single Tory.

“Only this morning, a mum, dad and little girl came here for a new pet and looked at one of the Tories. It was somebody’s horrible old uncle, who was sitting in his tank watching television and loudly approving of the Home Secretary’s latest load of racist shit.

“In the next door tank was a three-foot giant Amazonian centipede with the appearance of a nightmare and a personality to match. Guess which one they took home? Well, I’ll give you a clue. The child’s planning on crocheting several dozen little boots.”