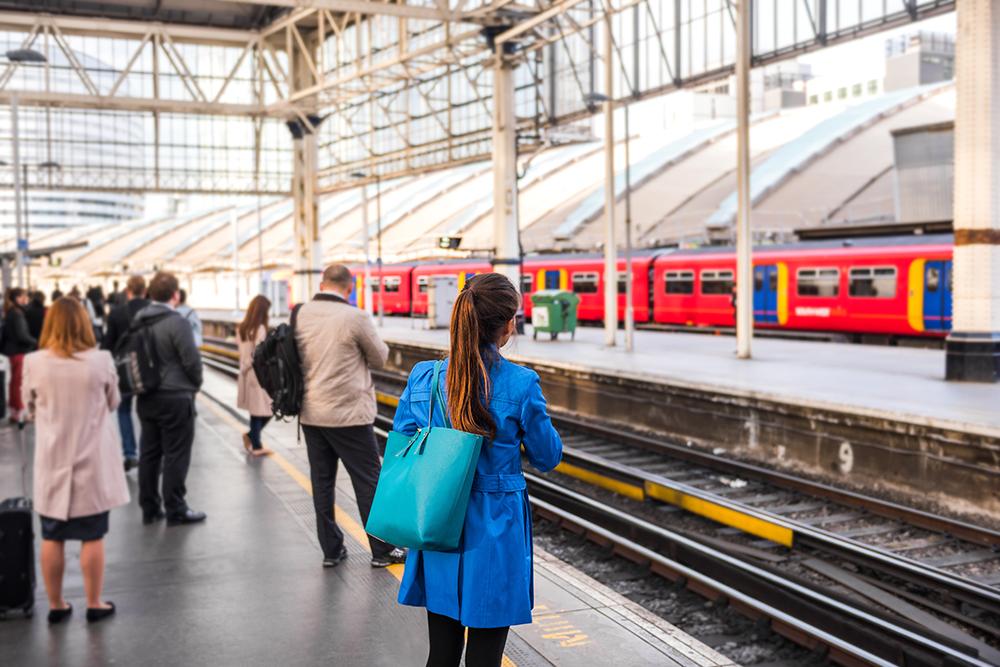 They are accusing the union bosses of being meddling amateurs by planning strike action which will make only an imperceptible dent on the economy, make the lives of ordinary people slightly more inconvenient for a short while and sow only a little resentment and division among members of the public, no matter what hatred the Tory press tries to whip up.

The Consrvatives insist that such matters are their territory and that the party is a thousand times better at them.

A senior Tory source said: “What these people are planning is as outrageous as it is disrespectful.

“Do Tory politicians go about driving trains? Do we go about repairing tracks? Do we go about working at stations? No, we do not. Obviously, this is largely because hard work is something to be left to the plebs, especially if the hard work has a manual element and doesn’t pay at least 80 grand a year plus two or three or five times that in expenses, bungs and so on.

“However, we also have the courtesy to recognise that it would be rude to intrude on railway workers’ territory. We thought these union types were supposed to be big on demarcation, on everybody doing their own tasks and not intruding on other people’s.

“Why, then, do they think nothing of trying to do our jobs for us? If they think they can stay off work for a day or two then take credit for knackering the economy, turning people against one another and adding to the sum of human misery when we’ve doing all that for years, they have another think coming.”

'Phew!' says rail bosses as once again public blames workers and not them for paying fuck all