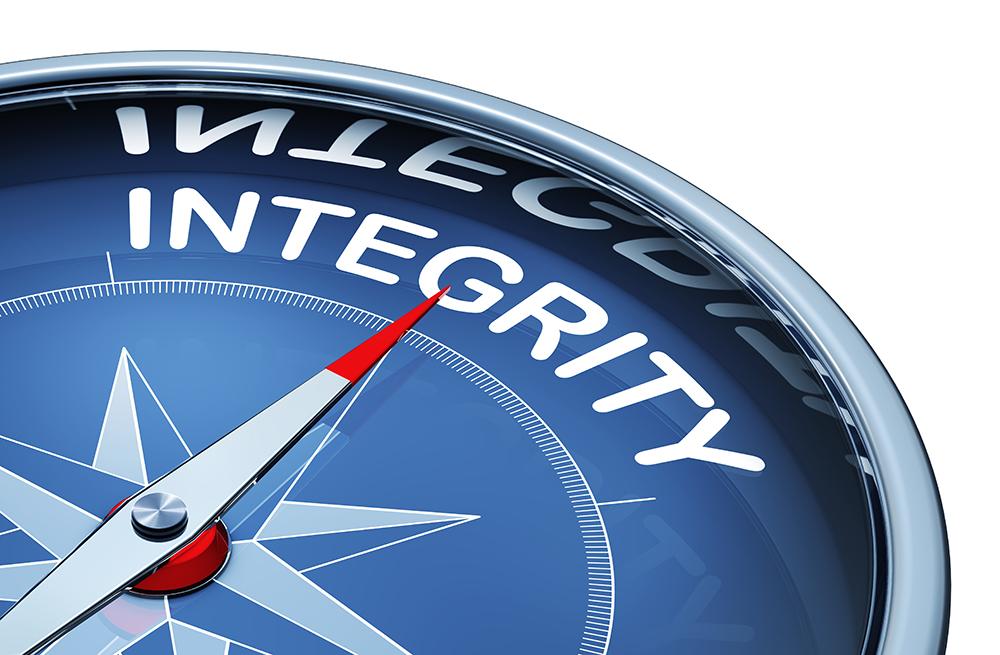 Senior Government Ministers are understood to be relieved at having finally located a moral compass thought lost years ago.

They began a frantic search for the instrument, which is completely unused and still in its original packaging, amid a wave of public disgust and loathing - but not surprise - at the ongoing Tory corruption scandal.

A Cabinet Office source said: “The last thing we wanted was for people to say we had no moral compass, so we realised we had to find ours sharpish. Unfortunately nobody had any idea where it was as the thing hadn’t been seen for years - and nobody had ever used it even when we knew where it was.

“There was a brief moment of hope when one of us thought he’d found our moral compass shoved into a forgotten corner of an airing cupboard under a heap of broken promises, but it turned out to be merely our sense of shame, so we chucked it back in and closed the door.

“Hours later, just as we thought all hope was lost, somebody happened to look in one of the office filing cabinets and there, sandwiched between a thick dossier of corruption and sleaze allegations and the latest figures showing a growing Labour lead in the polls, was our moral compass!

“How it go there we have no idea, but we’ve started waving it about all over the place and making sure everybody can see it. Obviously, we have absolutely no intention of ever actually using it, as that would mean we’d have to start serving the people who elected us, rather than grabbing everything of value not nailed down for as long as we can get away with doing do.

“I expect we’ll just have the moral compass on display until the current fuss dies down, then bung it somewhere until the next time we have to pretend we care.”