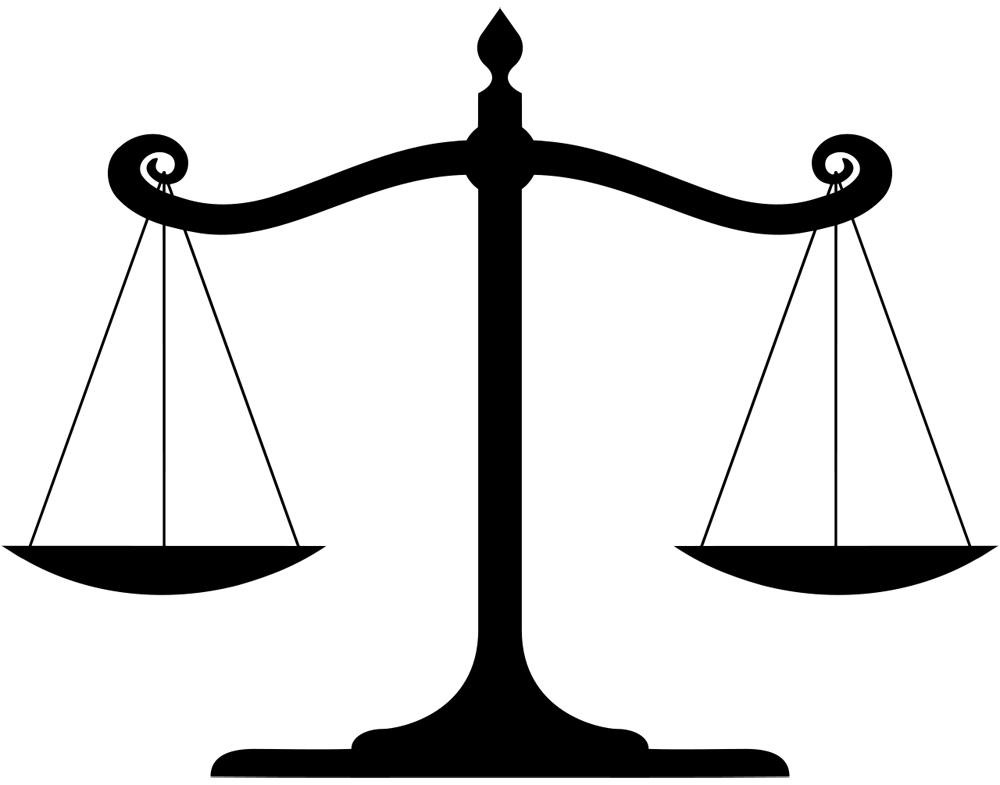 How are the judges, prosecutors and defence barristers of the future to learn that women are subhuman playthings of men unless we teach them?” demanded a spokesperson for a group of elite schools today.

According to Sir Monty, the schools are merely ensuring that the centuries-old traditions of the legal establishment are followed for generations to come.

“The overwhelming bulk of the legal establishment is male, privileged and utterly contemptuous of all ordinary people but in particular women and girls,” explained Sir Monty. “And that’s the way the people in charge want it, or else they would have changed the system years ago.

“The sooner women and girls realise that if they dare set foot outside the house, let alone aspire to have an education or a career, then they deserve anything bad which might happen to them, the better.

“If they didn’t leave the house or attempt to attend schools and universities, there wouldn’t be any problem - and it is vital that we teach boys and young men this principle. The most a woman or girl should aspire to is looking decorous at dinner parties - provided she is a member of the appropriate social class, of course.

“Our most prestigious schools are doing a fine job of breeding, for example, the next generation of prosecutors who won’t be bothered taking women’s and girl’s claims of sexual assault seriously, and casually refuse to prosecute in all but a tiny minority of cases.

“Our most prestigious schools are also doing a fine job of breeding the next generation of sneering, psychopathic defence barristers who regard the humiliation and psychological destruction of sexual assault victims in court as amusing sport.

“And of course, our most prestigious schools are doing a fine job of breeding the next generation of judges who will do anything to avoid punishing abusers of women because the victim was, for example, wearing a skirt whose hem was above the knee, was alone in a pub or happened to walk past the perpetrator on a pavement during the hours of darkness.”