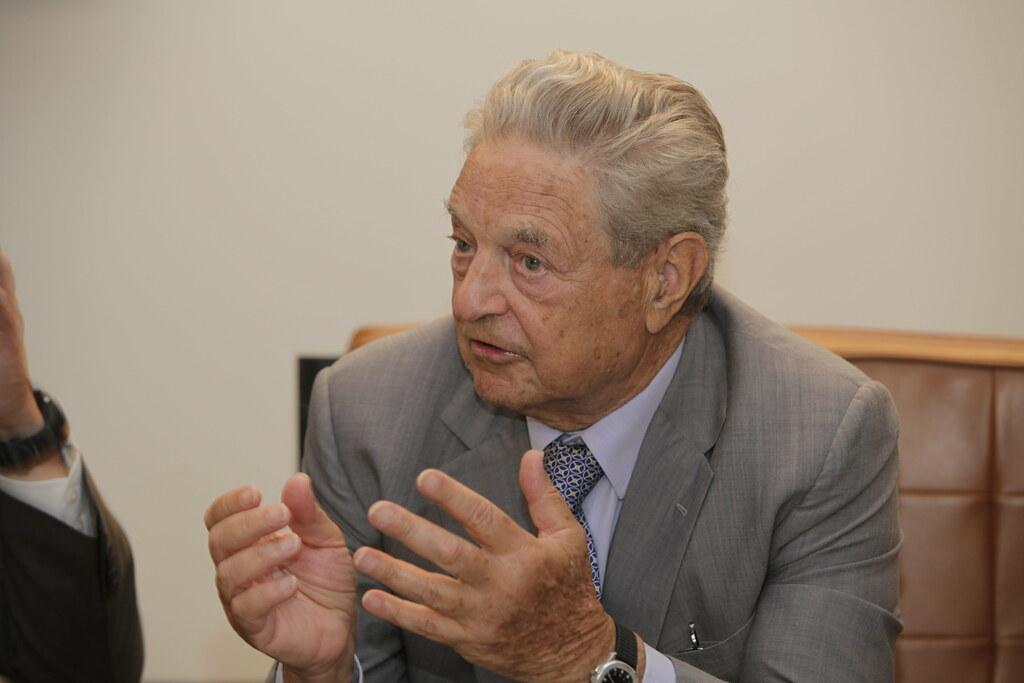 Sitting at his desk, billionaire investor George Soros wipes his brow and looks at how packed his day-planner is.

“There’s just no time for anything. How am I supposed to run all my secret liberal plots to rule the world when my diary is completely chock-a.

“I’ve got a meeting with the illuminati at lunch and that’s always a pain as it’s really hard dry-cleaning the robes afterwards especially when they always insist on eating spaghetti whilst discussing controlling the Asian markets and how to contain our media blackout on our shenanigans.

“And then at 3pm, I have to rush to the other side of town to meet with some of the UK’s royal lizard people to work out how to keep Prince Andrew from spilling the beans on us all.

“Then topping it all off, I have to head to the vaccine distribution factory for 5pm to meet Bill Gates who has been overseeing my plan to insert 5G microchips into every jab.

“But as they say, there’s no rest for the wicked.”

Mr Soros, who has given away $32 billion to liberal and charitable causes, shrugs as he reads the latest financial stats being reported by Bloomberg.

Sighing, he said: “It just never stops. Oil prices are going through the roof which is a good thing but how am I supposed to juggle the Saudi oil producers whilst at the same time as making sure that we keep the woke agenda to the forefront by cancelling a celebrity who once said something a bit risque to his dog 20 years ago?

“And I’m meant to be doing all this at the same time as carrying out the ‘great reset’. But it’s not as easy as just turning society off and on again as if it’s a PC. There’s too many moving parts. One day, you might be able to fix a US election and think you can take a break for five minutes, but there’s always something else to do especially if you have as many secret liberal global domination plots on the go as I do.

“I’ve got a big meeting this evening in the basement of a Washington pizza place to discuss this with Hillary Clinton, Joe Biden and the late L Ron Hubbard and that’s never fun especially as they tend to always want to divide the pizza bill straight down the middle when I usually only order a starter.”