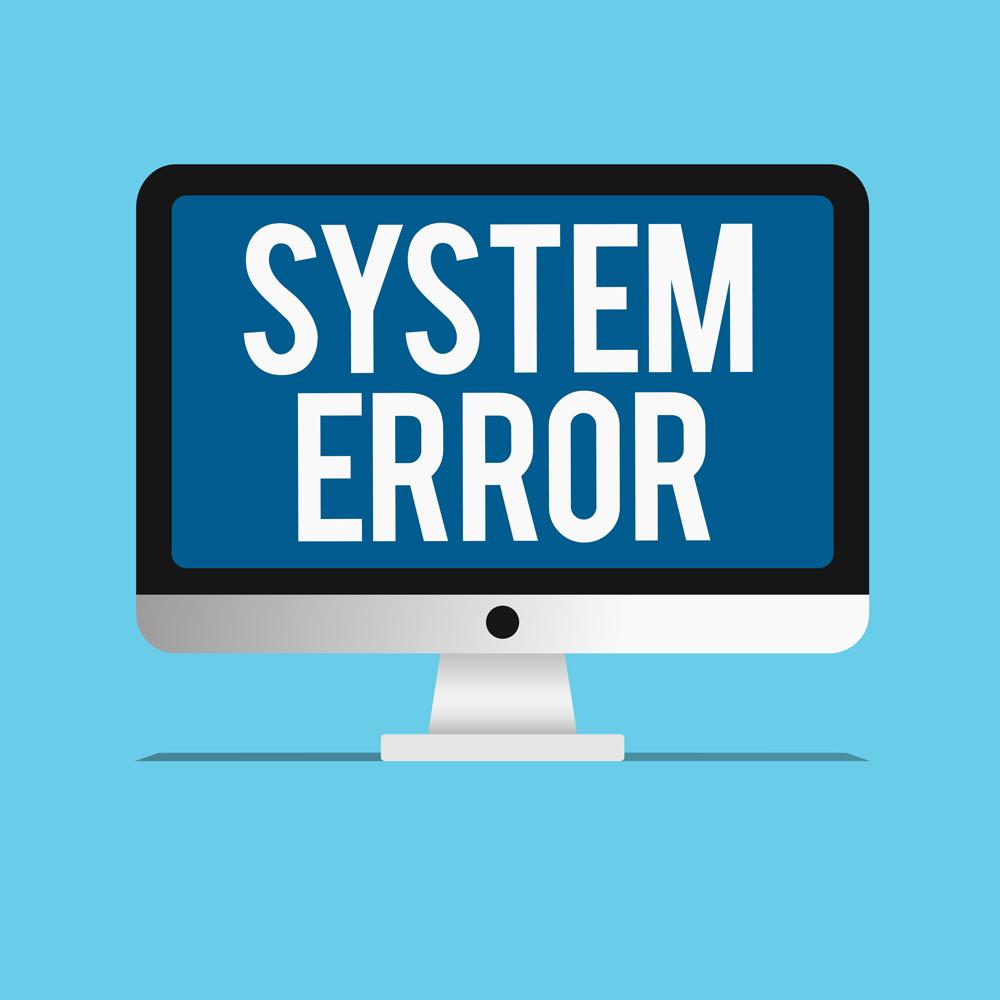 The crash of the Government website telling people which new covid tier they were in was deliberate, a spokesperson insisted today.

The spokesperson explained: “In view of the complete anteater’s genitals we’ve made of dealing with the pandemic for the best part of a year now, we didn’t want to cause alarm by giving even the vaguest hint of rudimentary aptitude.”

The site is intended to enable people to enter their location and find out which of the three new tier classifications they are subject to. They should then look up the relevant tier and make a note of their local restrictions and guidelines.

However, people entering the site as the new tier system was explained by Prime Minister Boris Johnson were confronted by a message telling them the service was unavailable due to technical difficulties.

The Government spokesperson added: “What the public need at times like this is consistency, as consistency is reassuring.

“Over the last ten months or so, the ordinary people of this country have been given thoroughly confusing advice which has changed almost from one day to the next; they have been allowed back into pubs only to be slung out en masse at 10pm in vast swathes of infectiousness; they have been told to wear masks and not to wear masks and they have been ordered not to see loved ones in their own homes while thousands of law-flouting, conspiracy theory-spouting nutjobs have been able to prance through the centres of our towns and cities in so-called freedom demonstrations while the authorities did barely more than bugger-all to stop them.

“As a direct result of our shambling, calamitous uselessness, families have suffered indescribable heartache, businesses have gone to the wall, countless workers have been cast from their jobs into unemployment and poverty, food banks are overwhelmed and thousands of elderly people in care homes have died in misery and confusion without loved ones present to comfort them in their final days and hours.

“The last thing anybody wants after enduring all that is the potentially dangerous shock of attempting to use a Government resource and discovering that it actually works properly.”

The spokesperson revealed that when the crash of the website was agreed upon, there were fears that those in charge of producing the necessary complete failure might prove so incompetent that they made the website work perfectly by mistake.

“That was when we hit on the idea of having Deirdre from Accounts pour a large mug of scalding hot soup into the server.

“A pint-and-a-half of Farmhouse Chunky Vegetable did the job nicely.”