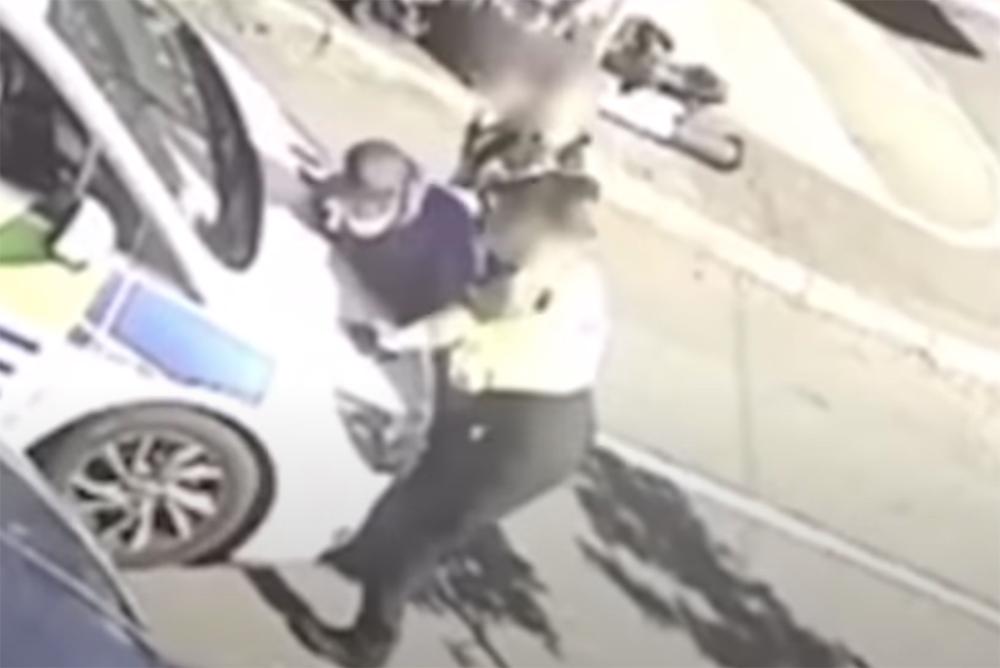 “By assaulting a black man and a black child for no good reason whatsoever, this officer has upheld the finest traditions of West Midlands Police bullying,” said an insider on the force today.

Dead-eyed inadequate thug Jones was convicted at Birmingham Magistrates Court of two assaults, having punched  an innocent man as he was bent, helpless, over a car bonnet and also punched and kicked a child he wrongly suspected of a drug offence.

It is named in honour of the officers who battered false confessions to the Birmingham Pub Bombings out of six completely innocent Irishmen. As a direct result of the efforts of the West Midlands officers, the six spent a total of nearly a century in prison for offences they did not commit, the real culprits went free and the loved ones of the victims were denied justice.

Other recipients of the award have included the West Midlands officers who in the late 1970s extracted false confessions to the murder of a paperboy from a group of people - the youngest of whom was in his teens - who were entirely innocent of the offence. Again, the true culprit escaped justice and the victim’s loved ones were denied it.

Earlier this year, a West Midlands officer was nominated for the award after being filmed stopping a blameless man, demanding his details with no legal basis on which to do so and threatening to lock him up.

However, that officer failed to win the award as the judging panel felt his conduct, though vile, was not quite vile enough.