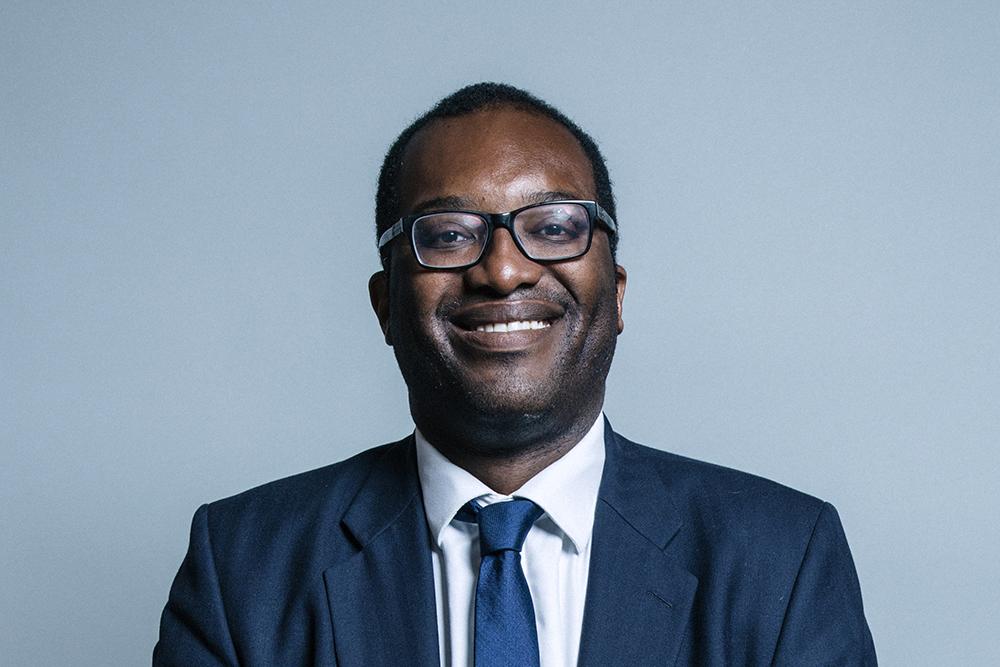 THE GOVERNMENT, THIS MORNING AT ABOUT 10-ISH:

Business secretary Kwasi Kwarteng has sought to reassure the British public in the wake of dramatically rising COVID cases by clarifying the Government’s position on the possibility of further lockdowns this winter.

“Let me be clear,” began the minister, in a statement he yelled through a megaphone at some passers-by, “this Government cannot rule out the possibility of ruling out its earlier ruling out of further lockdowns.

“Earlier I may have given the impression that we were 100 percent sure we could rule out further lockdowns, which I’m sure you’ll all agree is quite strange considering we’ve spent the entirety of the rest of the year refusing to rule out further lockdowns, and only appear to be changing course now, at the very moment when the sensible course of action would appear to be doing completely the opposite.

“I accidentally gave this impression - that I was ruling out lockdowns - when the words ‘we, as a Government, are ruling out further lockdowns’ accidentally fell out of my mouth, and I see now how these could have been misinterpreted.”

“But of course, this could all change yet again in the very near future. Like, knowing us, this afternoon or something.

“Now, does anyone happen to have a ladder?”