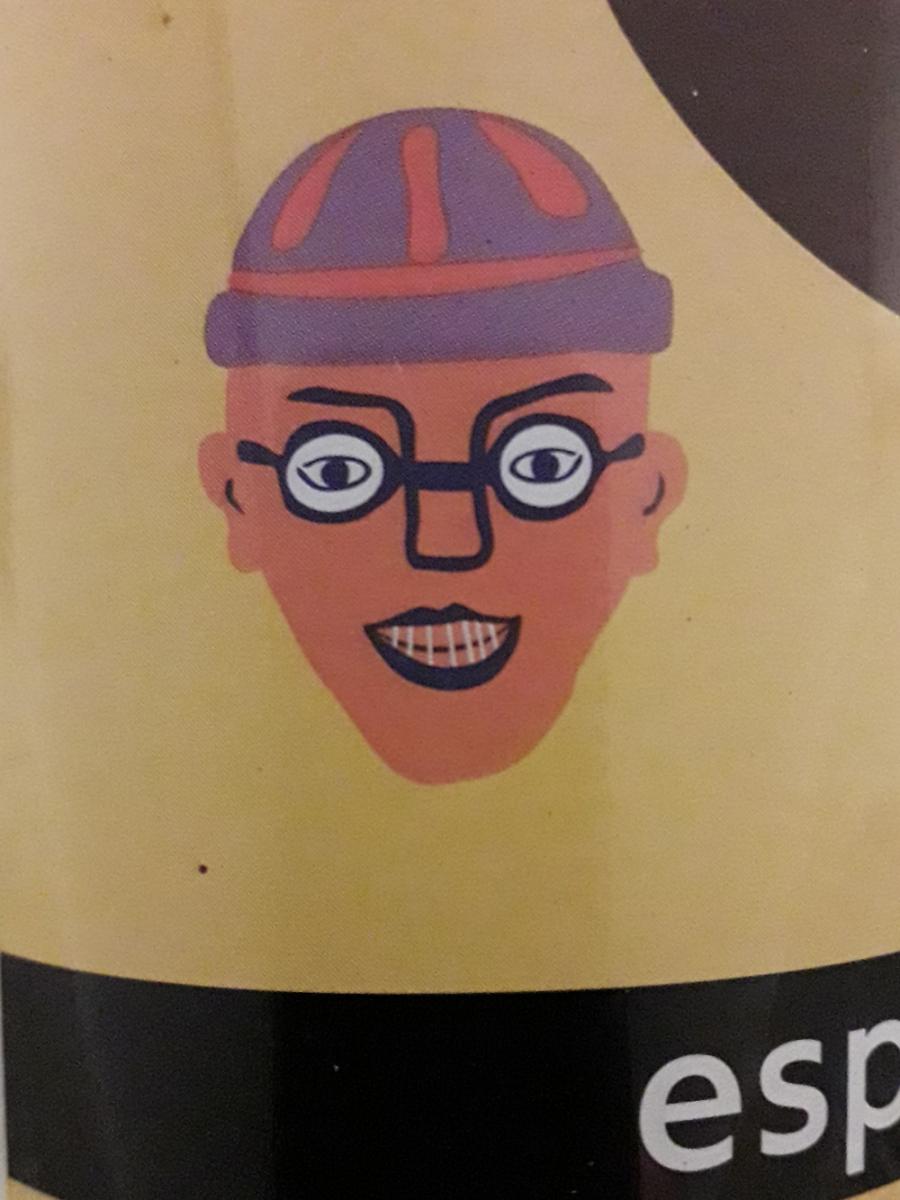 Ousted Boris Johnson crony Dominic Cummings has put countless people off their favourite brand of coffee by appearing on the tin.

“It gave me a very nasty turn, I can tell you,” said former coffee devotee Jim Pritchard earlier today.

“I was just spooning some out for my second cup of the morning when I saw that unmistakable horrible face leering back at me from beneath his trademark daft hat.

“It’s completely put me off coffee for the foreseeable future. Even though I used to love that brand because it’s delicious, I can’t even think of it now without tasting bitterness, bile, the hypocrisy of the powerful and the lately air in the vicinity of Barnard Castle.

“The last time I felt like this was a few years ago when I happened to turn over in bed and came face to face with a great big earwig on my pillow.

“I’ve had to switch to tea, and it looks as though plenty of other people feel the same because the shelves in the supermarket were almost bare when I went.

“Even the manky economy stuff made of teabag factory floor sweepings, fag ends and bird droppings from the sparrows in the eaves was almost gone.”

How Mr Cummings ended up on the coffee tin in the first place is a mystery. Every other face depicted is fairly generic.

Since being seen leaving Number 10, his employment status has been unknown.

Nobody at the Halifax headquarters of the British Teabag Manufacturers’ Association was available to comment.