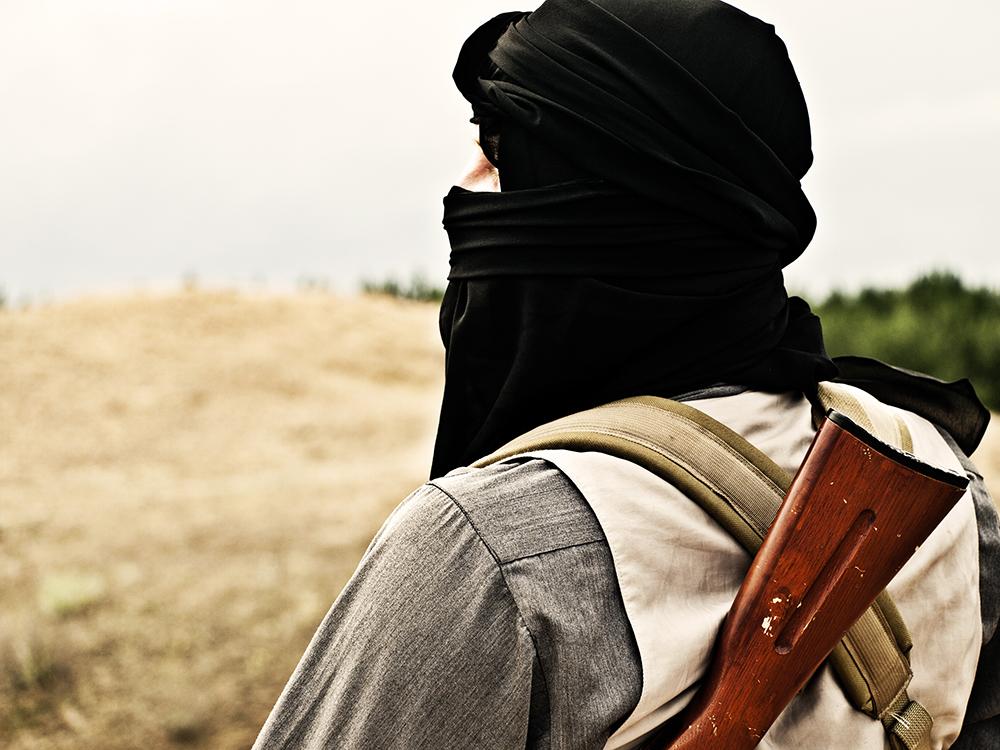 Afghan rulers the Taliban say they ordered the return home of five detained Britons because it was the most brutal and ruthless thing they could come up with.

The five were detained last year, apparently because of separate incidents, and include a businessman accused of espionage after photographing a building he was thinking of renting.

What the others were accused of has not been revealed, but in view of the laws put in place since the fun-loving, easygoing Taliban returned to power, their crimes might be anything from stepping on a crack in the pavement to farting before cock crow on a Wednesday.

However, all have now been returned to Britain.

A Taliban spokesmaniac said: “We have thought long and hard about how best to punish these disrespectful foreigners, and recruited some of our most imaginative torturers and oppressors for the task.

“Many options were considered. Thumbscrews, for example, and boiling in oil, deadly scorpions in the undergarments, judicious use of a welding torch, skinning alive, throwing out of a helicopter, devouring alive by rabid wild dogs…you get the picture.

“Then one of our best torturers said, ‘Hold on, where is it they come from again? Britain? Isn’t that the place where the vast bulk of the population are effectively slaves from cradle to grave? Where the rich and privileged party like the unclean swine they are while everybody else suffers misery and degradation? Where the old and poor freeze while the wealthy and worthless bury their faces in heaps of cocaine? Let’s send these criminals back there.’

“He was right, of course. No hell we might come up with could possibly compete, so back they went.

“The scorpions are disappointed, obviously, but they’ll get over it.”

Prince William to take children to see the homeless, then the lions, crocodiles and orang-utans

Your toddler's drawing of a horse is shit, thinks everybody