Surprising number of rats insist on remaining aboard sinking ship 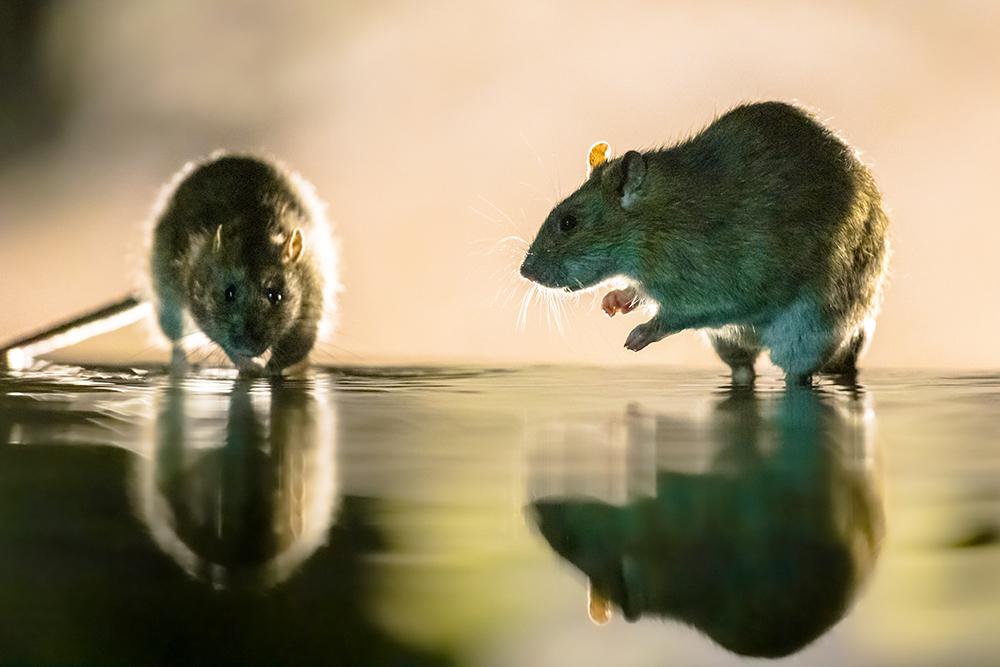 Zoologists  are puzzled at the decision by millions of rats not to dessert a steadily sinking ship.

The creatures were yesterday given ample opportunity to leave the vessel but chose instead to remain, in spite of the fact that they’ll be the first to drown when it finally sinks beneath the waves.

One expert animal behaviour specialist, Professor Parmalina Tileacia, said: “This is one of the most extraordinary phenomena I have ever observed.

“The ship is undoubtedly sinking, not to mention being absolutely filthy and squalid, and crewed by some of the most unpleasant, heartless, arrogant, greedy rogues, criminals and sociopaths one could ever hope not to meet.

“As if this were not ominous enough, the rats, being smaller, will undoubtedly be the first to drown if the water lapping around the lower decks becomes even a couple of inches deeper. They’re not even allowed on the upper decks, let alone into the lifeboats, which are reserved for the exclusive use of the crew, who aren’t so much as getting the soles of their shoes wet.

“In spite of this, and in spite of a number of nearby vessels ready and waiting to take them aboard, an alarming number of rats evidently prefer to remain where they are.”

Prof Tileacia added: “There are other mysteries. Some of the rats, for example, seem to feel a loyalty to the crew. This is in spite of the crew regarding them with utter contempt, partying while the rats suffer, doing their best to turn the the rats against one another and feeding them on table crumbs, kitchen scraps and the contents of the sewage tank.

“Occasionally the crew tell the rats blatant lies, such as that the ships nearby are horrible or that they’ll let in too many creatures from foreign vessels, but rats are supposed to be intelligent animals.

“Surely the ones aboard this sinking ship can’t be so completely bloody stupid as to believe such nonsense en masse, can they?

“Mind you, the fact that the captains of the other vessels apparently have all the charisma and persuasion skills of a box of pubes doesn’t help matters.”

Oscar for man who attacked Dave Chapelle on stage