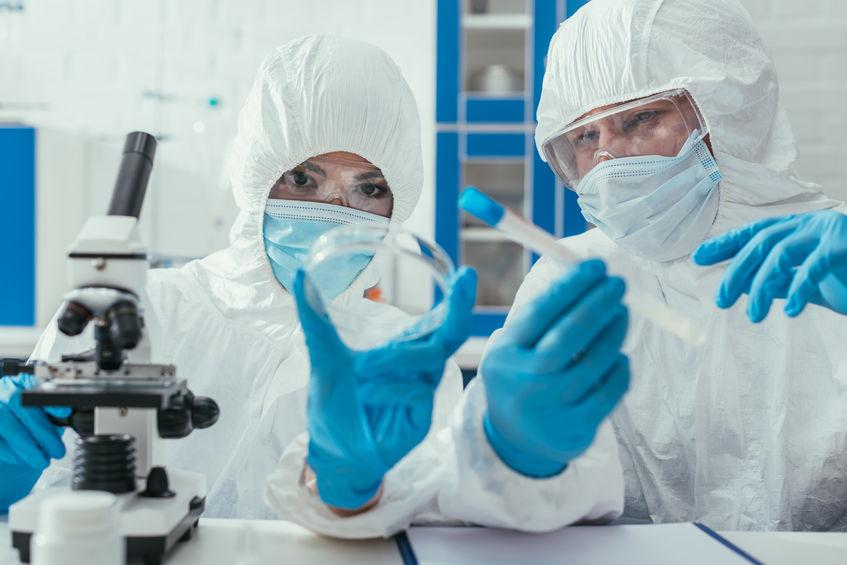 Medical scientists are urgently probing a possible link between covid and profound amnesia.

The move was prompted by the continued popularity of the Government in spite of missing many opportunities to halt the pandemic.

Research team leader Dr Philippa Moreau said: “Imagine that somebody told you they were going to cut both of your hands off. Now imagine that in spite of this, they only cut one of your hands off. The reason doesn’t matter. Idleness, perhaps. Or they’d forgotten which end of the knife was which.

“Finally, imagine that as you did your best to stem the catastrophic blood loss from the stump where your severed hand used to be, your assailant applied a makeshift but reasonably effective tourniquet and asked them to give you a grateful pat on the back with the hand they failed to cut off.

“Would you agree to that request? No, of course you would not - or rather, you would not unless you had absolutely no memory of who cut your hand off in the first place.

“This is why we suspect that millions of people, although pleased by the progress of the vaccination programme, are nevertheless suffering from amnesia as a result of covid, even if they’ve somehow had the illness without realising.

“Our preliminary research suggests that millions of British people have no memory of, for example, Boris Johnson gallumphing into a press conference like a big, unkempt and utterly useless galoot early last year and boasting with a chuckle about visiting a covid ward and shaking hands with as many people as possible.

“They have no memory of Mr Johnson and his colleagues completely failing to close our borders or order a lockdown in a timely way because they were either too incompetent or too afraid of political fallout. They have no memory of the bungling which left this country - which is an island, a bloody island - with one of the worst covid rates on the planet.

“They have no memory of the fact that tens of thousands of people will never see another sunrise because of this cavalcade of cockends which has the effrontery to call itself a Government.

“Complete loss of memory is the only logical answer - well, apart from people not giving a damn about anybody apart from themselves, but that’s too horrible to contemplate.”