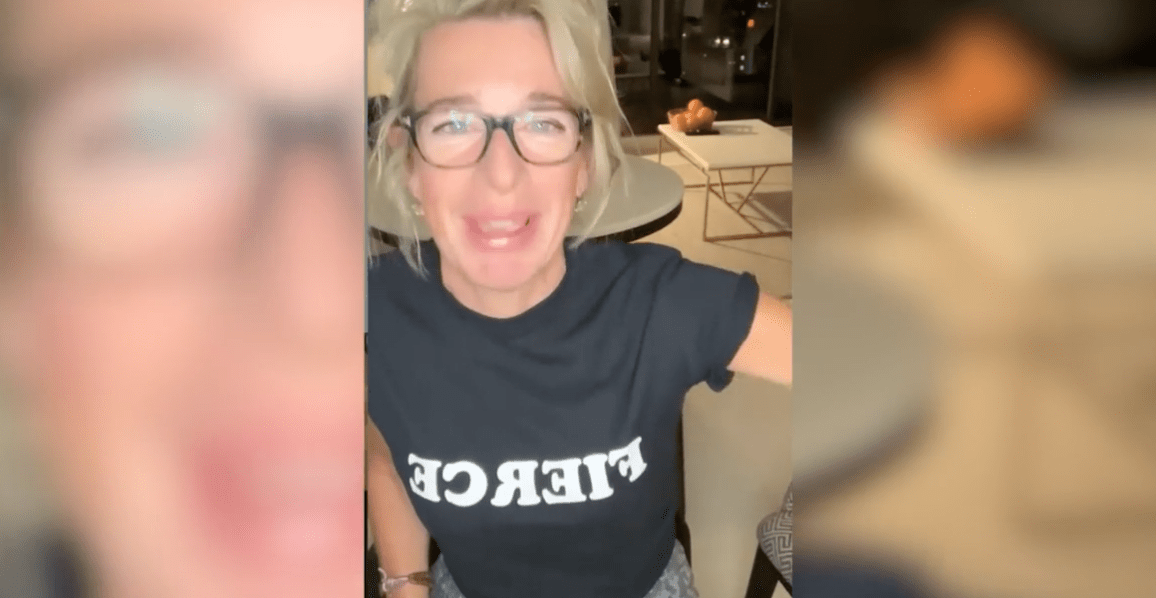 Australia’s entire population of venomous beasties breathed a sigh of relief yesterday after the country deported the far right poisonous shit-sayer Katie Hopkins from its shores.

“We’ve got nothing on her,” said Fred, a funnel-web spider. “I mean, I might be the most deadly spider ever but that Katie Hopkins drips venom from every pore. She’d really show us up.

“The poms can bloody keep her.”

The British hate-monger, who has made a career from being one of the world’s most terrible people, was deported after she flouted quarantine laws having been due to appear on the Australian version of Big Brother.

In a video, the former Apprentice-starring shit wrangler, was seen rubbishing the country’s lockdown rules as well as laughing about not wearing a mask.

Bertie, a box jellyfish from Northern Australia, said: “We’ve been holding a vigil at my father’s hospital bedside after he collapsed hearing that Katie Hopkins was here in Oz.

“Even the thought of her is poisonous. We just hope that he’ll get better now that she’s left. But I don’t hold out much hope as he now resembles a disused Tesco carrier bag. Who’d have thought that my father, a creature who is able to deliver venom from millions of tiny, harpoon-like stinging cells on up to 60 tentacles, could see his undoing from just the very thought of Katie Hopkins. That’s how venomous she is.”

Nigel, a beaked sea snake, who has been celebrating non-stop since he heard the news of the deportation, said: “Australia might have a global reputation as a haven for venomous creatures but even we balk at that ruddy Katie Hopkins. What were the people behind Big Brother thinking?”

For other non-venomous creatures the news that Katie Hopkins might be in Australia was very frightening indeed.

Kevin, a koala from the Blue Ridge Mountains just outside Sydney, said: “Haven’t us koalas suffered enough what with all that chlamydia and those forest fires, without Katie Hopkins being hoisted upon us?

“I think we’ll stick to our sexually transmitted infections and burning to death rather than that far right hateful bitch, thank you very much.”