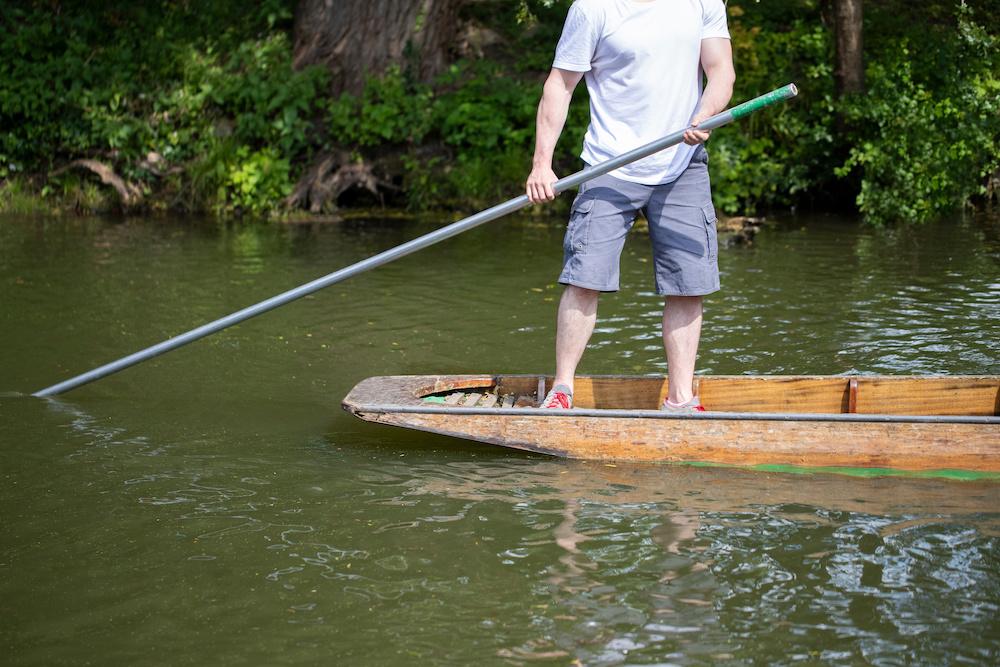 “In some cases,” the insider said, “the urge was so strong that people took to the water in any way available to them.

“One man nearly drowned after trying to use a broom handle to propel himself along a disused Midlands canal on a discarded shed door. Fortunately, he was able to paddle to the bank using the bloated carcass of a Rottweiler as a improvised flotation device.”

The side-effect is just one associated with the Oxford University vaccine, which has nevertheless been hailed as a major victory in the battle against covid.

The unnamed research team member said: “Only a minority of subjects manifest side-effects, but some of those effects are extraordinary.

“One man had his head kicked in outside his local Lidl after putting a teddy bear in the baby seat of his trolley and insisting passers-by address it as Aloysius.

“We’ve had people nearly arrested for trying to stroll into the boardrooms of major companies, exclusive quangos, the BBC and even the House of Commons and the House of Lords while insisting they had every right to be there, even if they had no discernible talent or ability whatsoever.

“One demanded to be the CEO of a major public utility even though he was incapable of putting his shoes on the correct feet. Mind you, to be fair to him, he made it to the final interview stage before anybody realised he hadn’t sent in a CV.

“The worst, though, was the man found in the back room at his local butcher’s shop, doing something truly unspeakable to the severed head of a pig.

“Still, at least we managed to produce a working vaccine. I hear our colleagues at Cambridge had to abandon their attempt because the test subjects kept writing to the Kremlin and offering their services as spies for the Soviet Union, even though the Soviet Union hasn’t existed for the best part of thirty years.”

The Oxford vaccine isn’t the only viable one to emerge in recent days, and there are reports of side-effects among some of the others.

A Belgian vaccine, for example, is said to be very effective, although some British test subjects subsequently caused alarm among family and friends by putting mayonnaise on their chips.

Two American vaccines are also said to be excellent, although in some instances they were reportedly so effective that test subjects were left convinced that covid did not exist at all - and with a compulsion to put Domestos in their tea and on their cornflakes.

Most alarming among the side-effects, however, are those associated with the Russian vaccine, which are said to include brutal murderous urges, compulsive lying and a sudden interest in the history of British cathedral architecture.